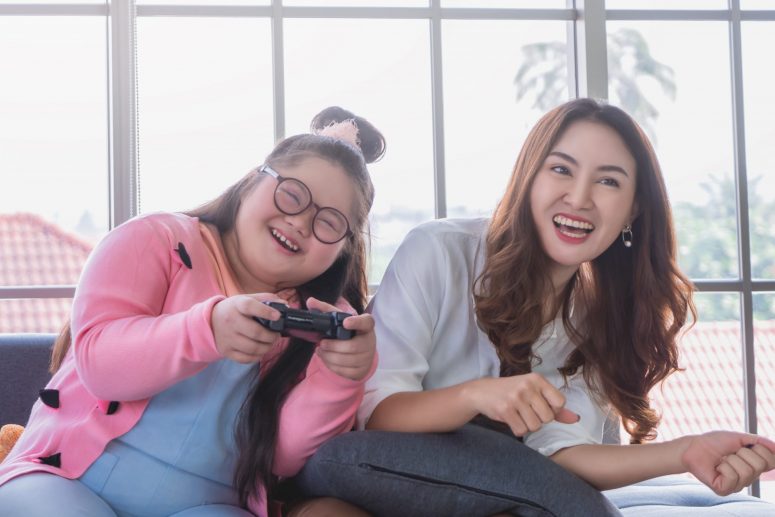 I was recently asked to ghostwrite an article about autism in the workplace. The draft I was given used “different” about half a dozen times to describe autistic people. As a writer, that’s five times too many; maybe even six too many, since “different” is a boring, catch-all adjective that’s too vague to hold any real meaning.

Like I always do when wordsmithing, I started replacing redundant adjectives with new synonyms to keep things moving. This is because readers quickly get bored, and my job is to keep them reading until the final punctuation.

As I rewrote and constructed new sentences, I used several adjectives and descriptions that were later rejected and/or deemed too sensitive at best, derogatory at worst. The words I chose didn’t imply “of little worth,” which is the definition of derogation. Nevertheless, all but “different” and “neurologically diverse” were rejected.

While I still enjoy incredible first amendment freedoms as a writer, I will say the craft has gotten slightly more sensitive in recent years. There’s even a double standard sometimes. For example, it’s deemed appropriate to refer to non-autistic people as “typical” but frowned upon to refer to autistic people as “atypical.”

Although 95% of my editors are fantastic, it’s discouraging when someone rejects my honest attempt to keep writing fresh with accurate and stimulating adjectives. It rarely happens, but some editors favor politically correct terms over clarity and diverse writing. Ultimately that’s a disservice to the subjects themselves—in this case a lovable, unpredictable, and soft-spoken subsect of humanity.

Moral of the story: When descriptive words are limited, I believe readers and subjects both lose. As I’ve said before, it’s better to offend one reader while reaching another instead of being ignored or overlooked by both. When describing reality, accuracy should always prevail.

Yes there are people that intentionally use derogative words to describe people they deem as inferior. But most of us aren’t like that. We should give the majority of people the benefit of the doubt. And we can always follow up if we’re unsure about someone’s intent.