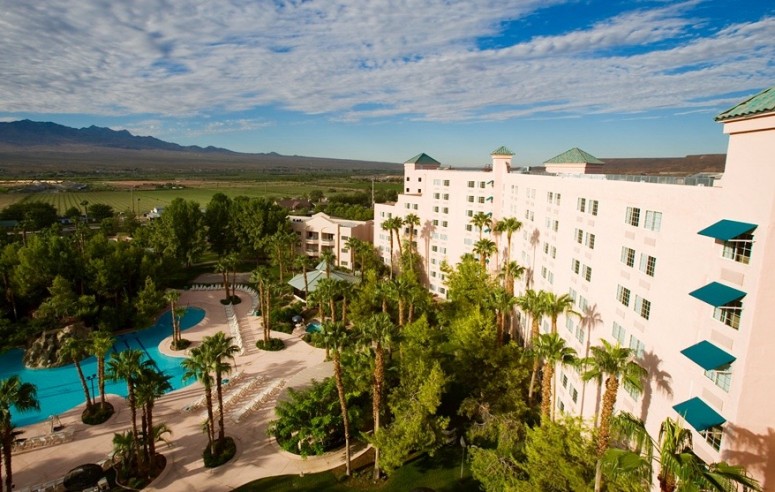 With only three casinos and extremely limited food options, I’m not so sure about that. But I was charmed by the place and plan on returning soon the next time I crave a desert oasis. Here’s why.

On our way home, we took a quick detour to Kolob Canyon off I-15. The photo taken by strangers was a little blurred, but the trip was outtasight. Will go again. 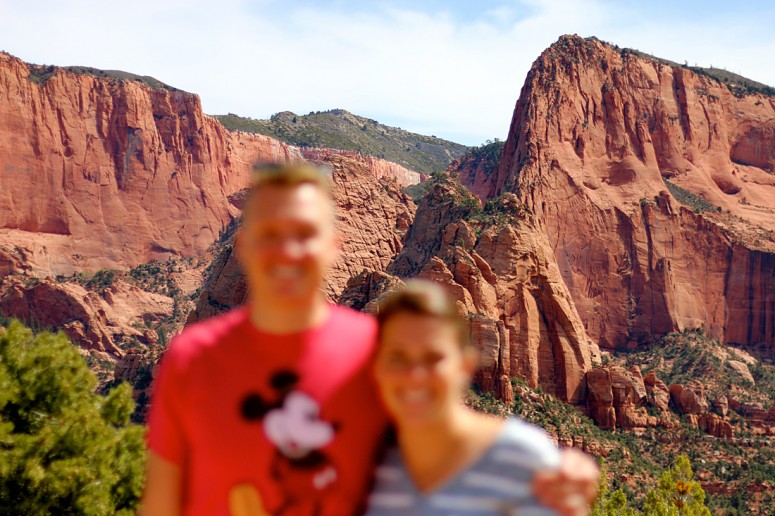