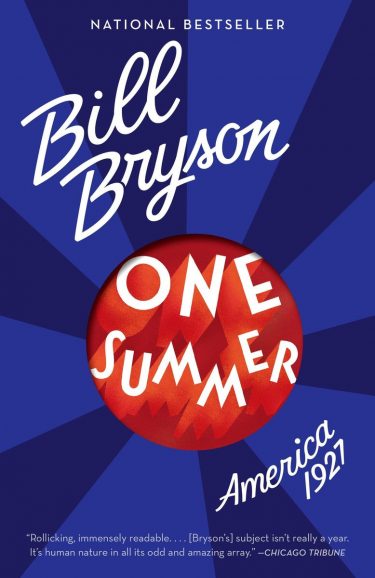 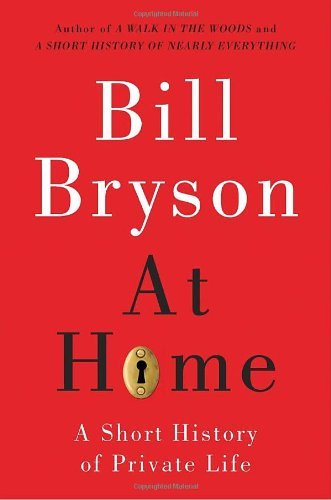 Because he wrote this masterpiece, I consider Bill Bryson one of the greatest non-fiction writers of our time. And while his similar At Home: A Short History of Private Life is brimming with domestic insights, it’s not as powerful or focused as the former. Three stars out of five. I’d only recommend it to die-hard home owners. My favorite passages: