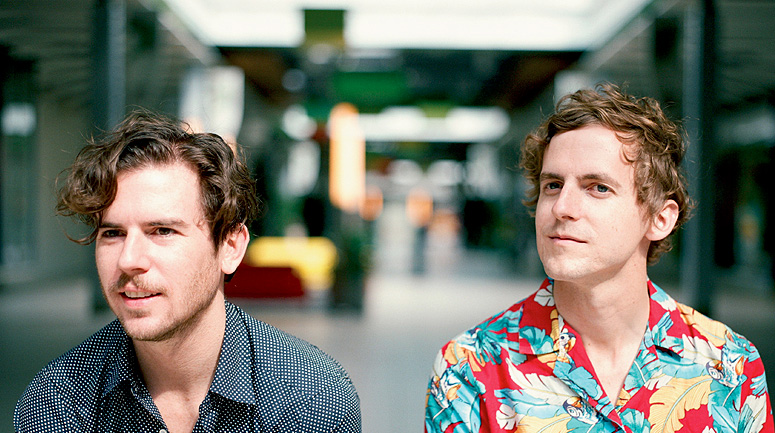 That’s what I call perpetuity.

According to Spirited Men by Brian Doyle, Dave Brubeck’s classic cool jazz track Take Five makes a cool $100,000 a year in royalties. Imagine how much it made at its height in the early ’60s!? Yeah, baby!

Cooler still, the beneficiary of said royalties is none other than one of my favorite charities: The Red Cross. Song writer and Brubeck saxophonist Paul Desmond left the rights to the song to The Cross upon his death in 1977, as opposed to some deadbeat son like Will from About a Boy.

Bonus link: Radiohead vs. Dave Brubeck mashup in 5/4 (Thanks, Sara).