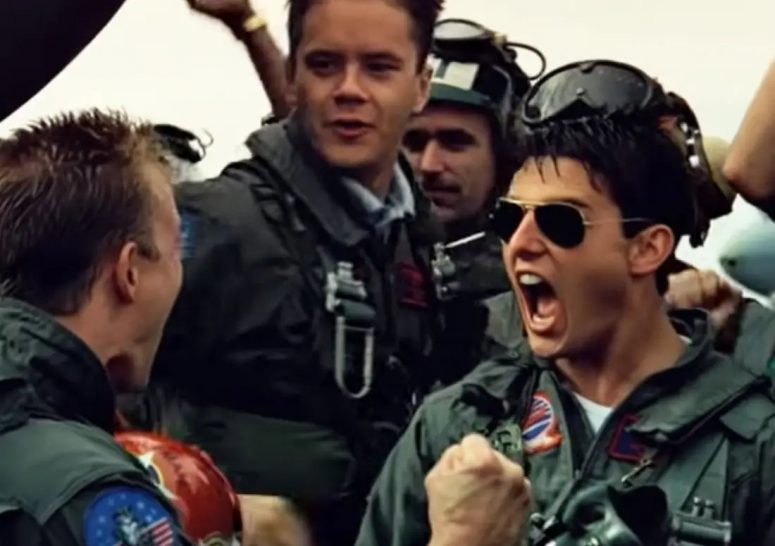 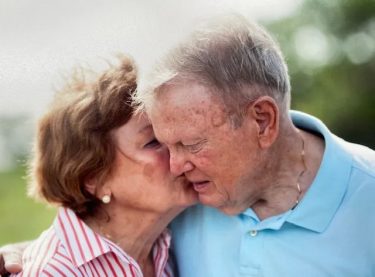 This long-read by Chris Solomon about losing his father to dementia and what it did to his mother is one of the most moving articles I’ve read all year:

I am still single at middle age. Long commitments have not suited me. The way I feel about love is the way I feel standing before the ocean. Its vastness frightens me—to give yourself over to something so large, so borderless, so beautiful, so brutal. Growing up, I was awed by the devotion of my mother and father to each other, those people whom I admired most. I saw them laughing and bobbing and waving amid the whitecaps of their marriage. As I grew older, I watched couples more closely. I saw the misery that is twin to love and devotion. I watched my parents, near the end. I saw a husband receding from view. I saw a wife with one arm stretched out to him, the other reaching to shore—as Stevie Smith wrote, not waving but drowning.

I don’t know if it was extra poignant since my dad suffers from dementia, but either way it’s beautiful.

The Atlantic on the death of Eddie Van Halen: “How do we categorize his music? Soft hard rock. Light heavy metal… In the end, they were crossover artists. Beloved of girls, beloved of boys, with Eddie always, always taking it beyond. The far brought near. Excess without vulgarity. America, don’t forget how beautiful you are; you created the conditions for Eddie Van Halen.” 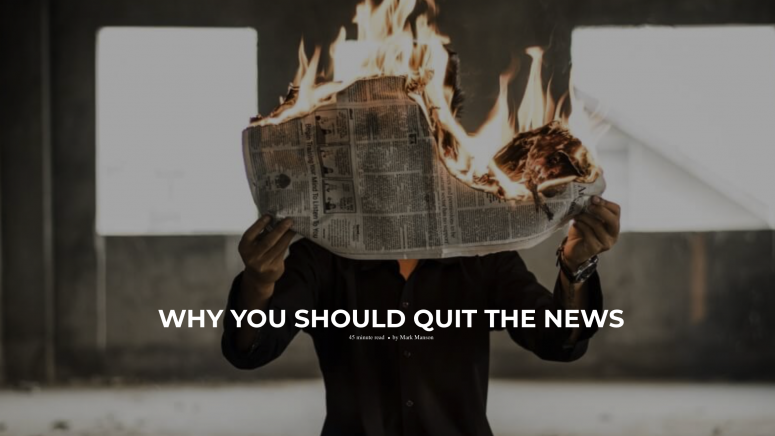 Hope you enjoy these recent long-form articles as much as I did: 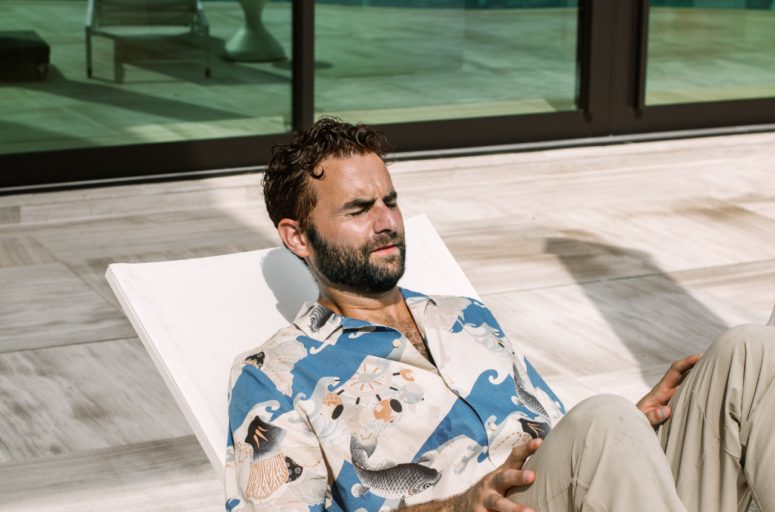 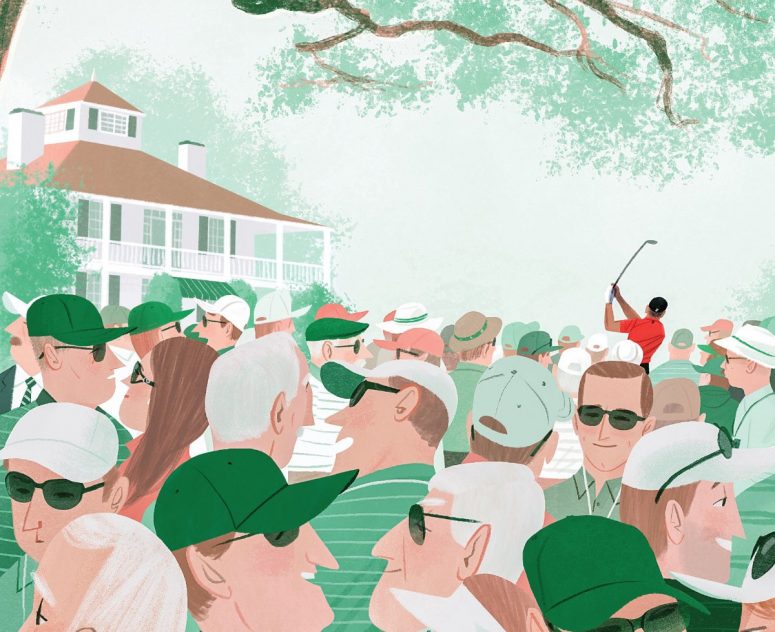 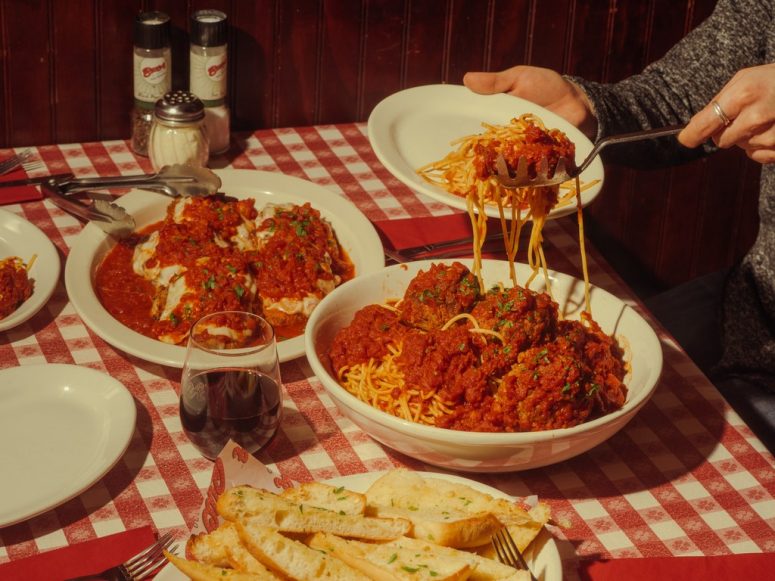 Hope you enjoy the below as much I did recently:

As curated by yours truly. Enjoy.

I learned a lot reading the below recently. Hope you do too:

As seen on Long Reads, Digg, and my own web browsing:

I get quite reflective and often sappy during the final weeks of the year. After reviewing the past 12 months, this is what I learned:  END_OF_DOCUMENT_TOKEN_TO_BE_REPLACED