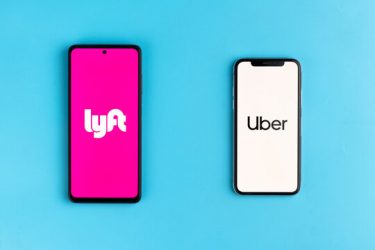 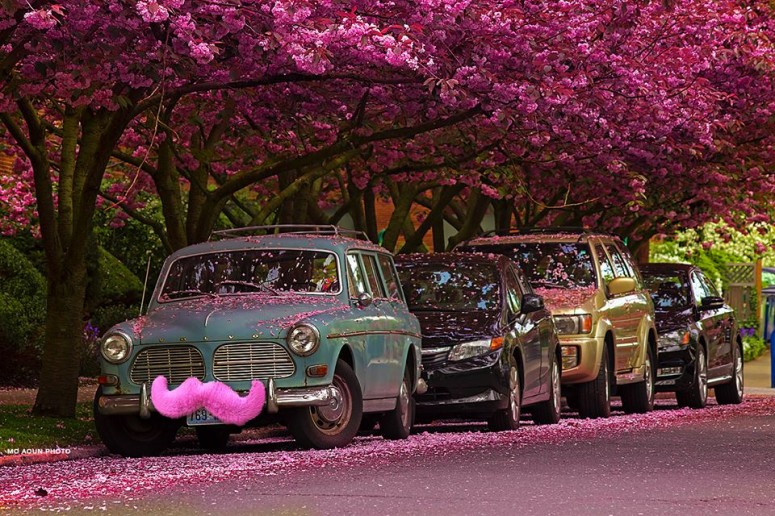 Two years ago, I rented my first AirBNB. It changed the way I book lodging. Depending on availability, I now prefer room shares over hotels.

Last week, I rented my first Lyft, the whimsical car sharing company. It didn’t go so well, but not for reasons you might expect.  END_OF_DOCUMENT_TOKEN_TO_BE_REPLACED