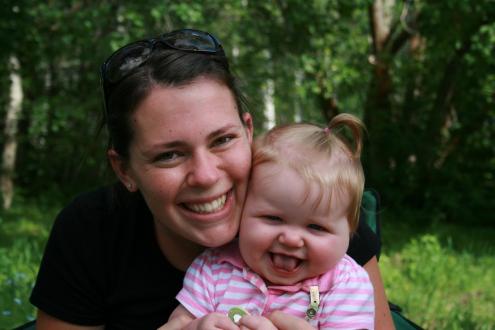 http://chron.com — Everyone knows nothing melts a mother’s heart like a baby’s smile. But Houston researchers have found that it also activates a region of the brain known as the reward center, a middle area associated with feelings of euphoria. Previous research has shown the reward center also flips on when addicts take drugs.

Confirmed! But parents already knew this. 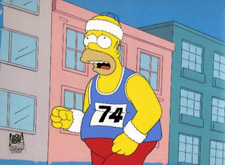 I started running again in March and have so far been consistent with my efforts. It marks the first time that I’ve done so in three years.

Last week, I had quite the experience towards extending my determination: I got high while running — a natural/adrenaline high, that is. But it wasn’t the kind that enthuses for a passing moment. It was one of the strongest, most euphoric natural highs I’ve ever had. So much in fact that it encouraged me to run farther and longer than I ever have.

This unshapely body isn’t dead yet!