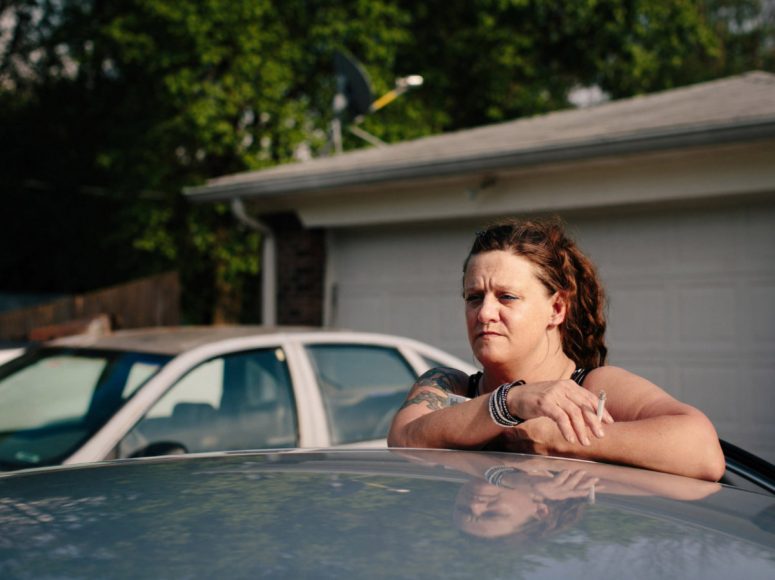 “I’m not mad at you,” she said. “I’m happy that you get the opportunity to make some money. I was blessed for a while. I hate to see it go. Now it’s your turn to be blessed.”—Shannon Mulcahy from Indiana after losing her job to an offshoring immigrant in a story published in the New York Times.

Today, a year since Krywko’s decision to go against the offshoring tide, Sleek Audio has a full-scale manufacturing operation that can be reached via a 15-minute car ride rather than a 24-hour flight. Each earphone costs roughly 50 percent more to produce in Florida than in China. But Krywko is more than happy to pay the premium to know that botched orders and shipping delays won’t ruin his company. And so far, the gambit appears to be paying off: Based on enthusiastic customer response, Sleek Audio is now projecting 2011 to be its most profitable year ever.

Globalization has been great. But thanks to latency, localization is thriving once more. It’s like the best of both worlds now.