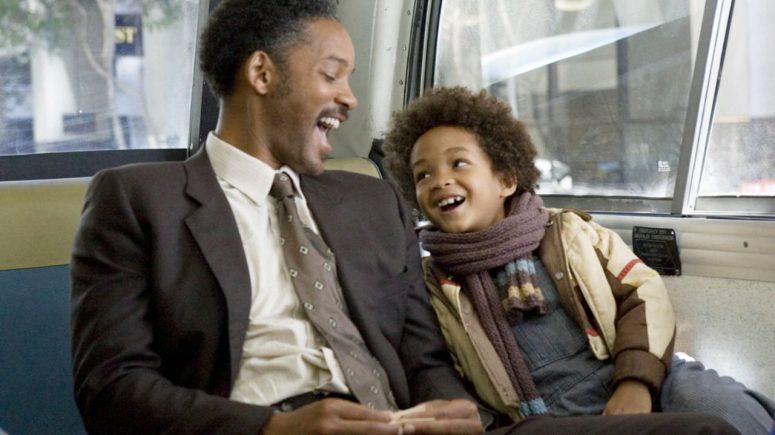 I’ve been thinking a lot lately about the difference and importance of both skepticism and optimism.

For example, whenever I ask someone if they’re a pessimist or optimist, the latter will always embrace the label. But the former will almost always reply with, “I’m a realist,” or “I’m a skeptic.” They do this, I guess, because pessimism has a negative connotation.

Although I wholeheartedly consider myself an optimist, I fully embrace skepticism, however, when it comes to educating myself, asking questions, reporting the news, or examining a complex or controversial topic.

In other words, “consider the source.” Don’t just accept something you hear as fact. Challenge it. Probe it. Make sure it holds water before believing it. Ensure the person delivering the news is in an objective position to give it. If not, be skeptical. 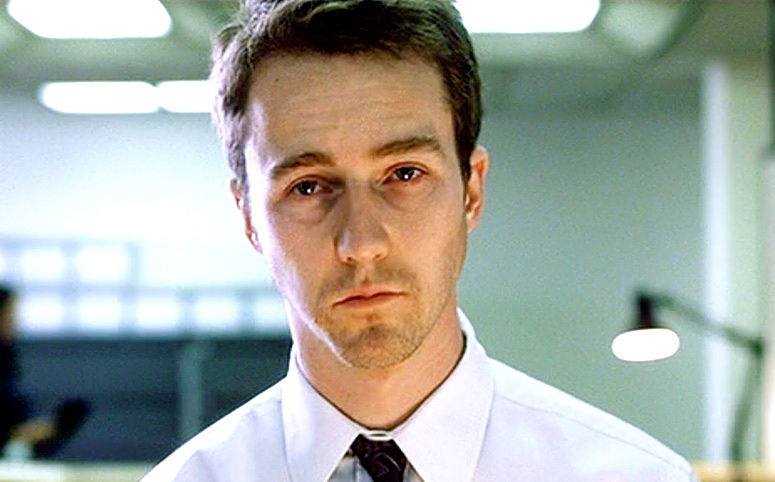 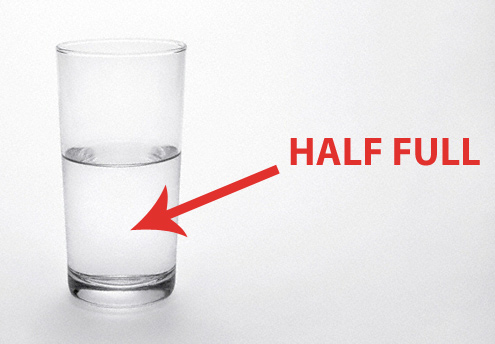 In case you haven’t noticed, I’ve been pretty cynical about the great economic apocalypse of 2009 and our federal government’s questionable ways of dealing with it. Armed with a degree in business, I like to think I have all the economic answers, but I don’t.

Though I strongly disagree with frivolous spending, especially the kind that doesn’t create actual jobs, I’m not blind to the fact that it’s been going on for centuries. Hopefully good legislation will prevail again, and the people in power will make smart decisions and adjustments to support entrepreneurs.

So rather than complain and point fingers, I hope to contribute, starting with a sensible and positive outlook. Viva, la revoluciÃ&sup3;n!