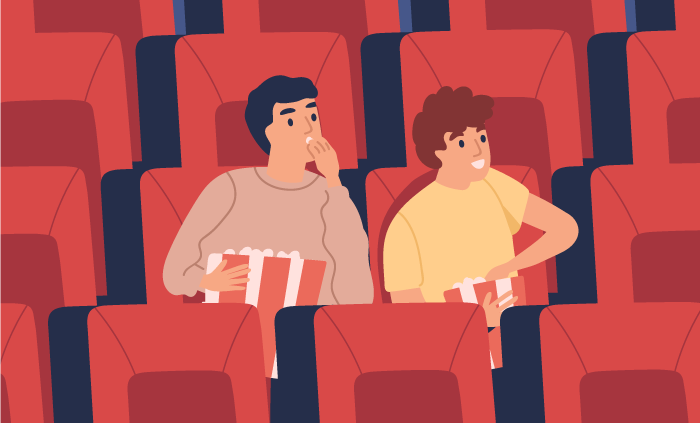 From Quartz: “Imagine you are deciding between two different movies. Five of your friends say movie A is nothing special, but definitely above average. Of those same five friends, four tell you movie B is amazing, but one says it is a bit below average and wouldn’t recommend it.

“Which movie would you choose to see? For me, the clear answer is movie B. I’d prefer an 80% chance of seeing a great movie than a 100% of one that is just pretty good. Yet, if you rely on the popular movie review website Rotten Tomatoes, you would be steered toward movie A. This is unfortunate, and a result of bad statistical methodology.”

Metacritic, on the other hand, weights its reviews and more accurately predicts award-winning movies, the data shows. It also lets you compare critical reviews from audience ones for a fuller picture of how well a movie is received. I’ve been using Metacritic for nearly two decades and highly recommend it.

I spent the last hour reading allegations that Eidos dangled a six-digit advertising deal over GameSpot’s head in order to have long-time editor Jeff Gerstmann fired for the critical tone of his now-pulled 6/10 video review of Kane and Lynch (a text-only review remains). Whatever the real story, Gerstmann is currently out of a job.Truth be told, game makers have long since pressured gaming media to publish favorable game reviews as a higher score equates to greater sales. And while most publications will tell you otherwise (even self-serving at times), my sources confirm that several outlets have delt with the dilemma and even succumbed to filthy lucre.

The good news is the current publicity surrounding the issue will end up benefiting our favorite hobby in terms of its integrity, or lack thereof. Sadly, I’m not sure my fellow gamers want honest reviews, at least from the critics.