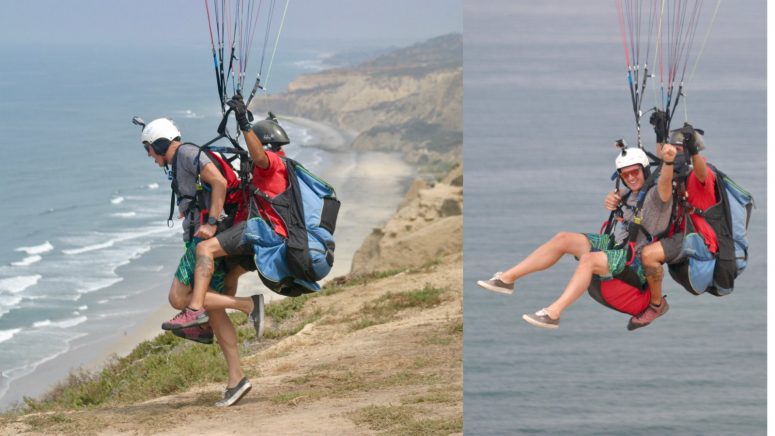 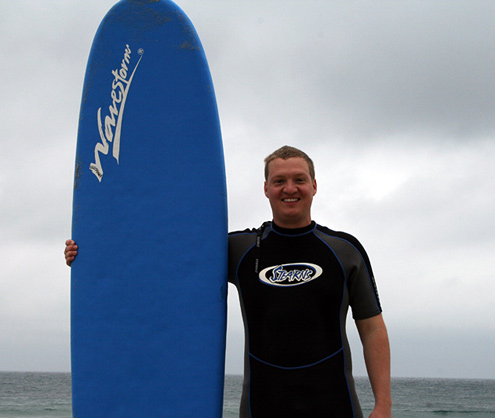 While in San Diego recently, I went surfing for the first time. As my wife will tell you, I’m pretty proud of myself. Regrettably, I was unable to stand after two hours of riding. But I did get up on both knees a couple of times, so that was pretty cool. The score so far: Ocean 1, Blake 0. In any case, I’m totally taking up surfing as a hobby. Just need to find a nearby ocean. 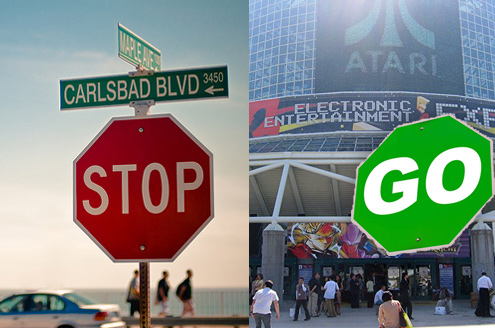 Lindsey and I are taking the girls to San Diego for a few days of sand and sun, after which I’m headed to Los Angeles for E3 through Thursday. I’ll stay offline if you do. Have a great week, readers. (photo)