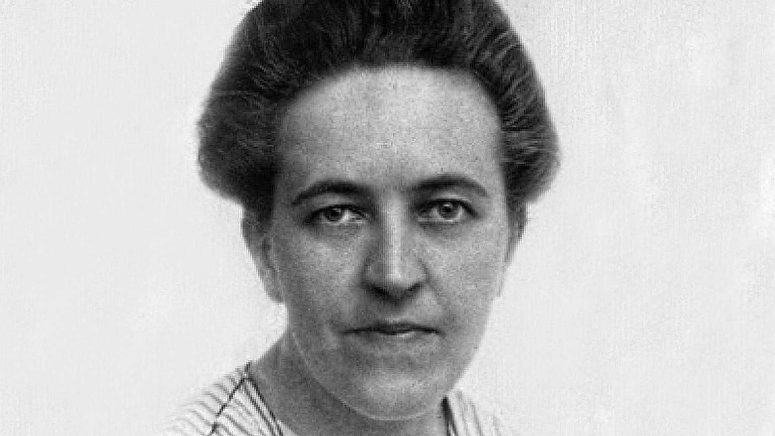 Corrie Ten Boom’s classic and powerful account of forgiveness is just as relevant as ever:

“Those who were able to forgive their former enemies were able also to return to the outside world and rebuild their lives, no matter what the physical scars. Those who nursed their bitterness remained invalids. It was as simple and as horrible as that.

‘Jesus, help me!’ I prayed silently (as my former captor outstretched his hand). ‘I can lift my hand. I can do that much. You supply the feeling.’

And so woodenly, mechanically, I thrust my hand into the one stretched out to me. And as I did, an incredible thing took place. The current started in my shoulder, raced down my arm, sprang into our joined hands. And then this healing warmth seemed to flood my whole being, bringing tears to my eyes. 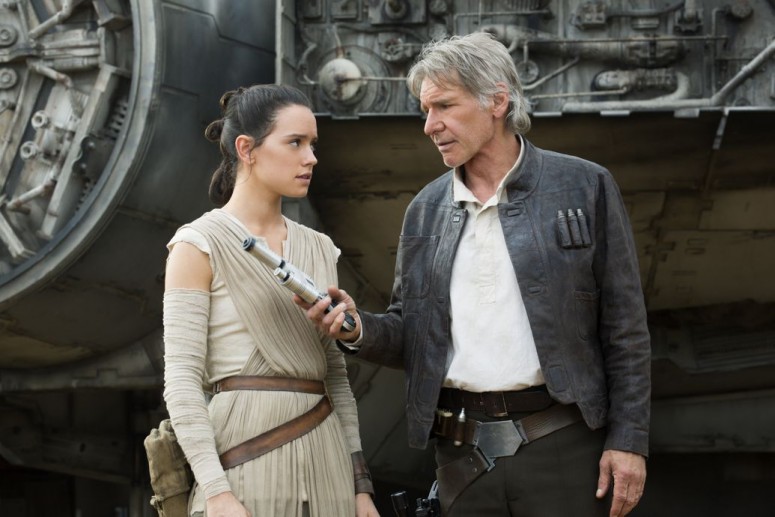 WASHINGTON—Following the latest surge of violence in Iraq, a Pew Research Center poll released Monday has found that a substantial majority of Americans now believe the continuing bloodshed in the country almost makes it seem as if the 2003 U.S. invasion might have actually been somewhat pointless.

Approximately 83 percent of Americans surveyed said recent incidents such as a car bomb explosion that killed 40 in the city of Kut, the executions of seven worshippers outside a mosque in Youssifiyah, and a series of other attacks that have left scores of Iraqis dead and wounded were the kinds of events that, if they didn’t know better, might make them think the lengthy occupation really wasn’t worth it in the slightest.

Forty-three percent of Americans said if someone wanted to, they could very nearly make the assessment, based on current conditions on the ground, that perhaps the United States wasted valuable resources on an unwinnable, nearly impossible endeavor.