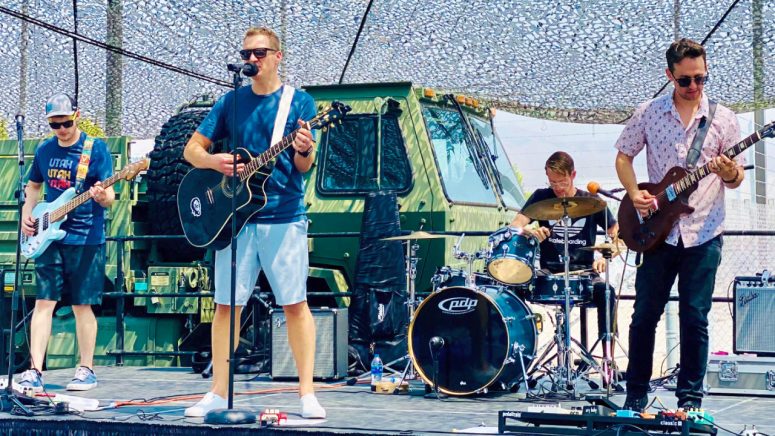 Hey, Utah County readers. Due to scheduling conflicts, my cover band, SUPER COVER, is searching for a new drummer. We currently play these 33 songs. (new wave rock classics to indie alternative from 2005-2015). We rehearse twice a month in Provo on Wednesday evenings and play paid gigs 8-10 times a year. Your own gear and transportation is required. If you or someone you know is interested, please send a 1-2 minute audition video of the following songs: 1901 by Phoenix, Everybody Wants to Rule the World by Tears For Fears, the big buildup from Mountain at My Gates by Foals, and Rio by Duran Duran. You can send these to band@supercovermusic.com or text to 801-404-8542. If we like your submitted audition, we’ll be holding live auditions in early October. Thanks for considering.🤘 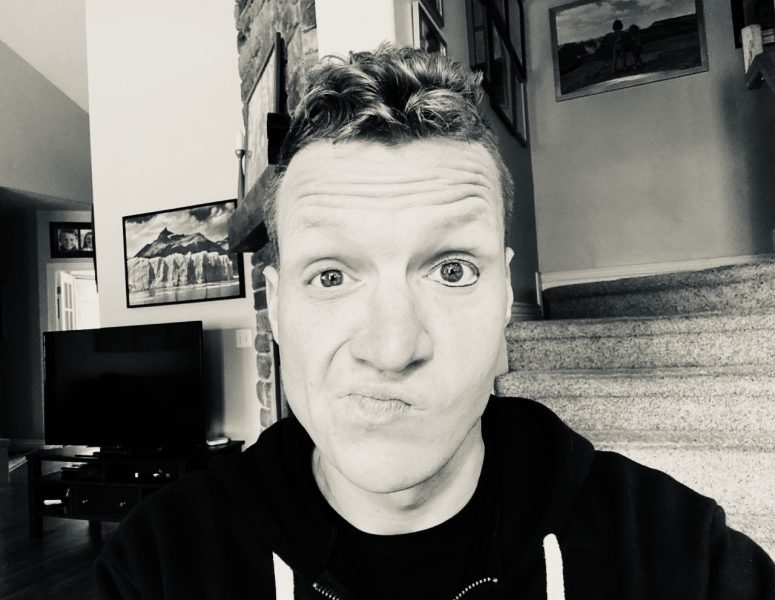 I’m about to try eyeliner for the first time in my entire life this week. Let that sink in for a moment.

Me, a middle-aged, married, father of five, and full-time writer from in suburbia is about to apply smokey, rock star, “guy liner” in an effort to boost my stage presence this Friday, which by the way, I don’t get paid for.

Why am I doing this? Because I love music. I love listening to it, creating it, playing it, and performing it. More specifically, I love Super Cover, the “new wave, dance rock” cover band I co-founded in quarantine, and which I’ve sung in almost every week for the last year.

Because of this band, I’ve thought more about what makes a song dance or strut than I ever thought possible. I’ve agonized over setlists. I bought a sequin shirt on Amazon. I’ve invested more in musical gear than ever before. I borderline obsess over it.

Last week, I woke up in the middle of the night with the following thought: “We’ve never played a show outside before like we will next week. What are we going to do to make sure it sounds good?” I couldn’t go back to sleep until researching outdoor sound tips for two hours.

While I’ve played in a half dozen bands before, all of which were in high school and college, Super Cover is different. Here’s why: END_OF_DOCUMENT_TOKEN_TO_BE_REPLACED