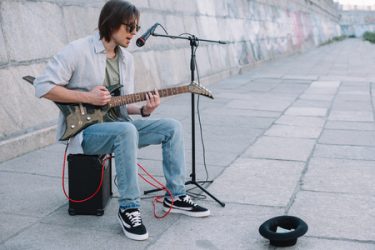 This is a great read by American Prospect on the decline of middle-class musicians who can no longer make a living.

From the article: “Spotify also pays out absurdly low per-stream rates, though not as bad as YouTube. ‘Last year, the COVID year, Galaxie 500 had 8.5 million streams on Spotify,’ Damon Krukowski explained. ‘We also released a 2,000-copy, limited-edition LP. They raised the same amount of money. Neither is enough to live on.’ Krukowski calculated that to earn the equivalent of a $15-an-hour living wage, a band would have to get 650,000 streams per month per band member.”

This is sad news without a clear remedy. 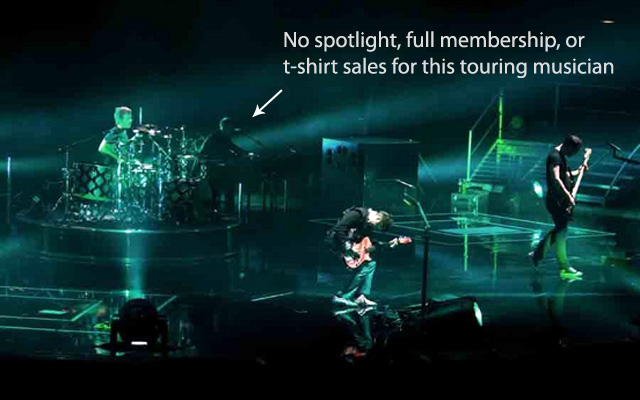 A friend and I have been discussing touring band members and studio musicians today. After I complimented Phoenix’s rockin’ touring drummer, my buddy emailed this:

“I always have mixed feelings about the use of utility musicians in live performances. While I appreciate Phoenix having them all clearly visible on stage, it drives me a little spare to see The Killers or Muse bury their spare fellas off behind some speakers. And then you have Green Day, who have had a second guitarist helping them out for over ten years, but he still isn’t a member of the band.”

Here was my reply: END_OF_DOCUMENT_TOKEN_TO_BE_REPLACED

My whole life I’ve been ridiculed by numerous persons for my taste in music, my wife Lindsey included. Imagine my satisfaction then, to discover her current iTunes playlist, of which 43 percent of the songs were introduced to her by yours truly (highlighted in blue). Not bad, eh?

I’m forgetting several more, but those are the ones that stand out. Thanks for tipping me off to distinct tune-age, all! 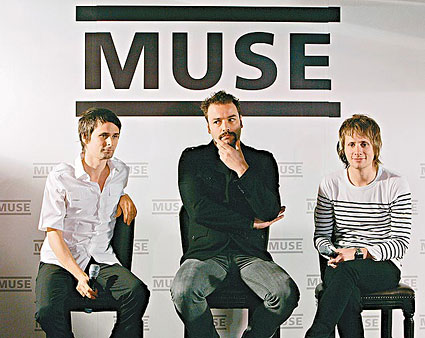 It’s been more than two years since I’ve seen a live band perform, the last being a piano-rock trio named Keane. Before that, it was 2-3 years since seeing a live concert as this thing called life, family, and work slowly takes over.

Tonight I’m going to seeing another trio named Muse with some friends. While I enjoy groups of all sizes (I’m an equal-opportunity fanman), I’ve always liked three-man rock bands for the following reasons: END_OF_DOCUMENT_TOKEN_TO_BE_REPLACED