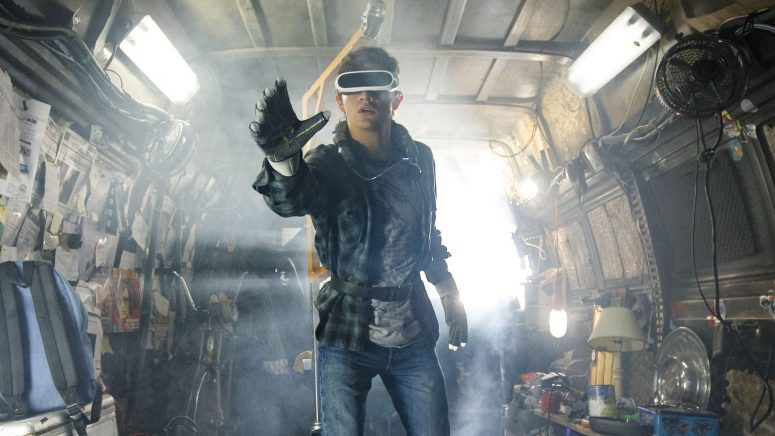 One such company is WeWork, a real-estate company that leases short and long-term office space stocked with free beer, cool lighting, and a community-for-hire for remote workers like myself. END_OF_DOCUMENT_TOKEN_TO_BE_REPLACED