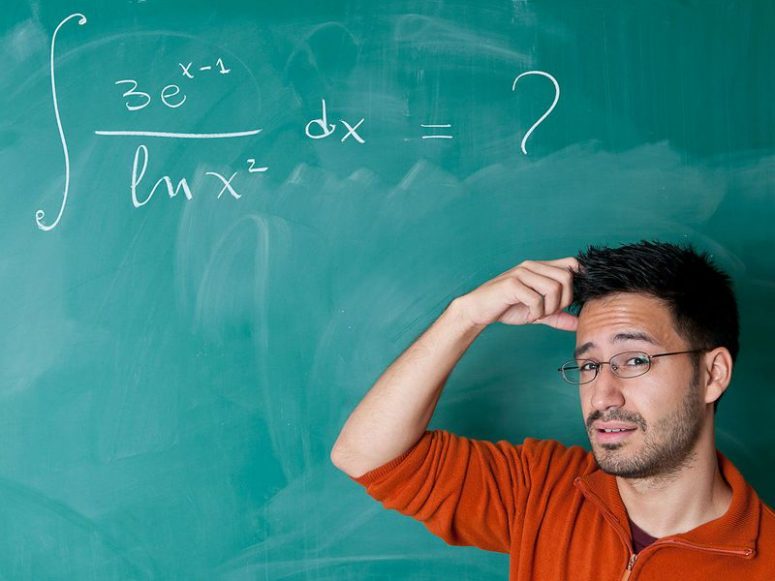 Was it invented or discovered? Does it even exist or is it just a Jedi mind trick to help us understand and observe how the world works? The answer might surprise you; I highly recommend you read this. 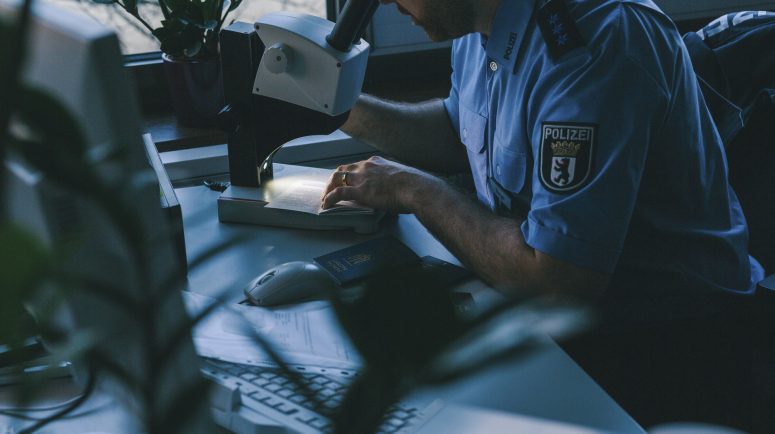 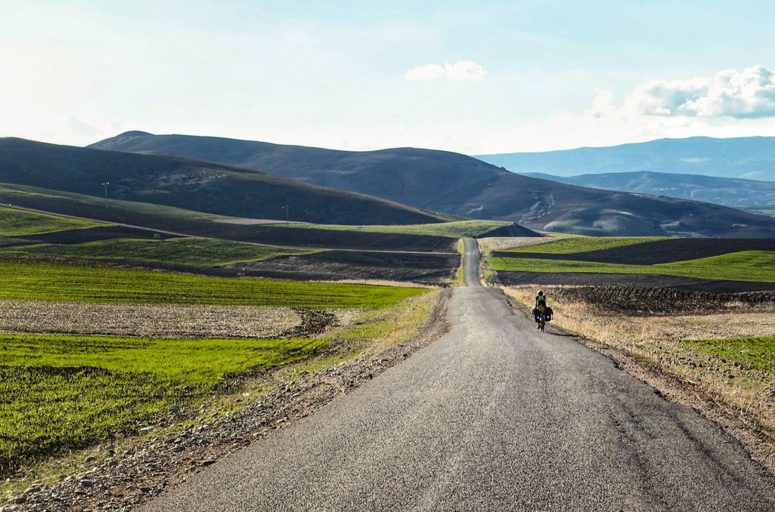 They were both modern-day martyrs, reports Outside magazine.

“Back when Austin and Geoghegan were cycling through Spain, after they were rescued by a stranger in the middle of a snowstorm, Austin wrote a post on his blog. “We live in a world where how you live is dictated largely by how you trust. If you do not trust others, if you believe human nature to be something dark and rotten, you close yourself off to a whole lot. If you do not open the shutters, all you get is darkness, no matter what’s outside. True, you may get darkness even if the shutters are open. Darkness or something worse: a rock hurled through your window, a tree branch kicked up by violent winds. But there’s no way to let the light in unless you open your shutters to the wider world.” 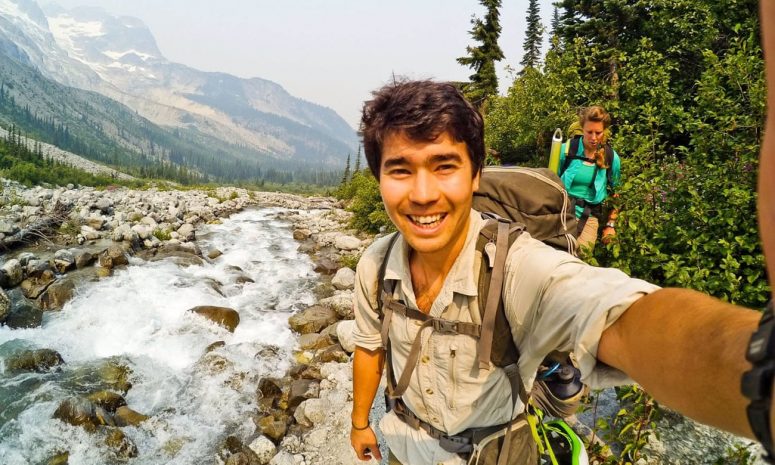 I was recently moved by the following five long reads and hope you are too: