We all know that a million, billion, and trillion are very big numbers. But we often don’t appreciate the staggering increases between them. For example, a million seconds equals eleven days. That’s a lot, but two weeks isn’t that far away. A billion seconds, however, is over 31 years—either a third or even half of a lifetime depending on how healthy you are. Now that’s a lot.

But a trillion is unfathomable, if not completely unrelatable to our lifespan. In fact, a trillion seconds is over 31,000 years!!!

The more you know.

See also: A Short History of Nearly Everything 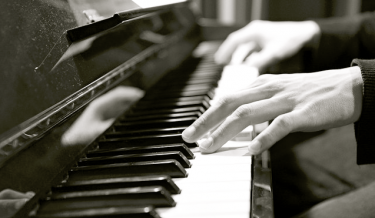 Synopsis: British kid fails math, then passes after a year of hard work. Father loses it.