The following excerpt comes from my newest book, Measuring History: How One Unsung Company Quietly Changed the World. 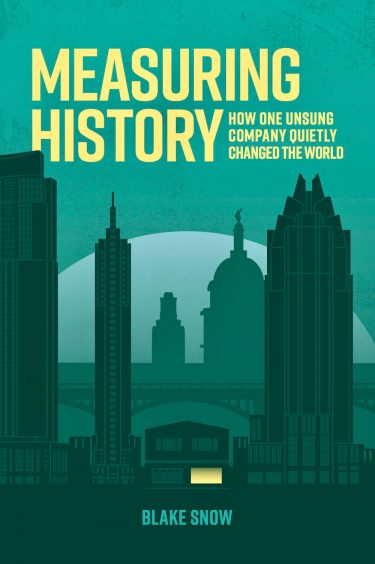 If there’s one theme that runs deep within the founding DNA of National Instruments, it is this: “Nothing beats dumb luck.”

Long-time CEO Jim Truchard is credited with imparting the belief during his four decades at the helm, and the principle certainly caught on, especially with early-generation employees and executives. “It’s basically a pleasing and modest way of saying we’ll succeed with hard work and luck, but to be great, we also need good timing,” explains Steve Rogers, who was hired in 1984 and serves as one of LabVIEW’s chief architects. “We were lucky to grow when we did.”

Almost everyone I spoke to internally for this book repeated the refrain: “Nothing beats dumb luck. This would have never worked had computers not become affordable and accessible to everyone. We were in the right place at the right time.”

What was that place and time? For those who grew up with smartphones and touchscreens in their hands, it’s important to understand that the “personal computer” (or PC) revolution of the 1980s, 1990s, and early 2000s was a very different place and time. Society had no idea that bulky desktop and laptop computers would eventually merge with cellphones to become pocket-sized supercomputers, so at the time they called them “personal computers.”

END_OF_DOCUMENT_TOKEN_TO_BE_REPLACED 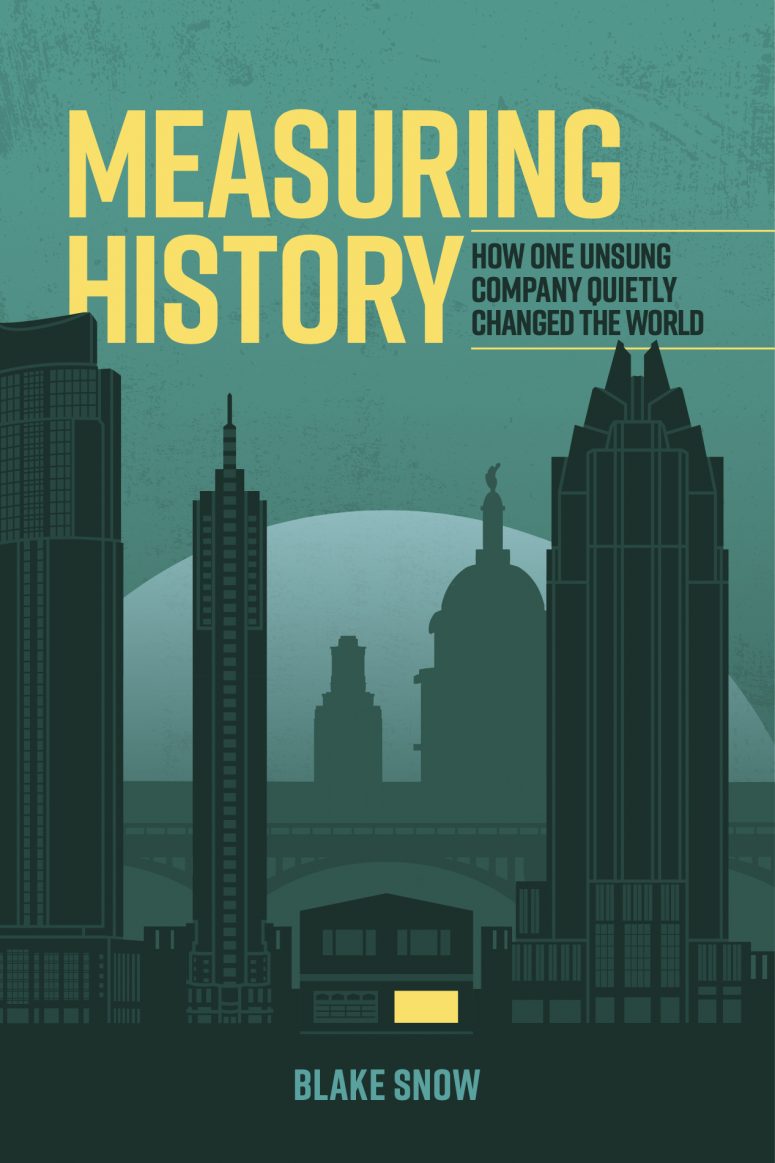 I finished writing my second book the day America shutdown on Friday the 13th. In the months since, it was edited, approved, and most recently cover art-ed.

Although it was suppose to publish in August, COVID slowed things down a little. But I’m still confident it will release in the coming weeks, depending on schedules.

Either way, I’m incredibly proud of the result and can’t wait to share it with the world soon. Thanks for considering it.