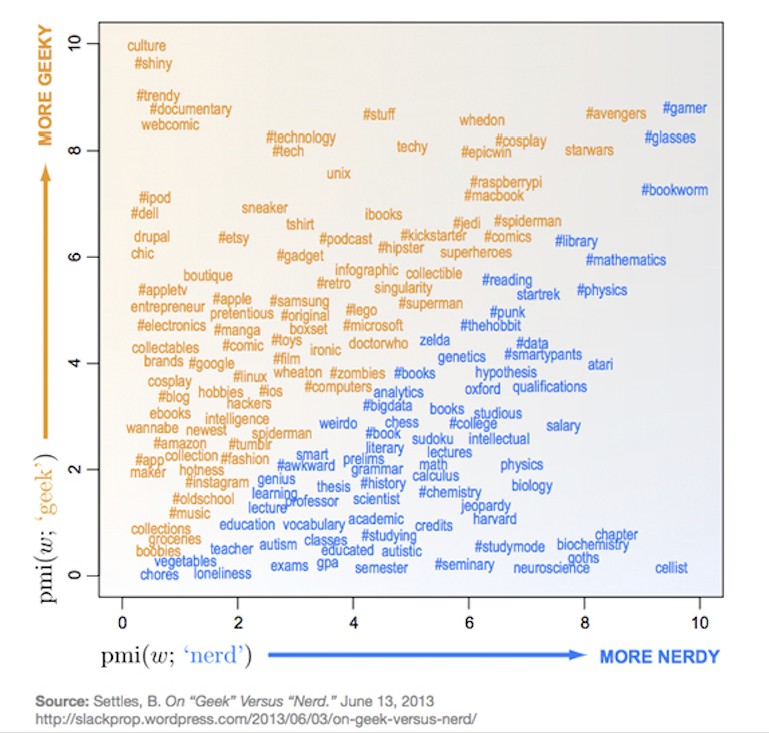 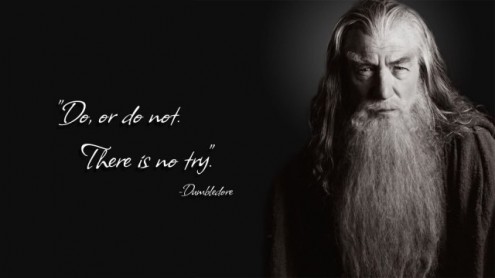 A nerd got on to me recently for categorizing Lord of the Rings as “science fiction.” He cried foul like this: “That’s not science fiction, it’s fantasy!!!”

To which I replied: “Listen punk. If a warlock shoots a magical beam of destruction from his bow staff, it’s science fiction. I don’t care if it’s a counter-factual period piece, futuristic space war, or modern day fantasy—it all goes against scientific reality.”

Geeks only: Whenever you stumble upon the use of “Super Admin,” you can be sure of one thing: the software designer didn’t properly plan for multi-user access.

I saw this most recently today when considering the use of WordPress Network for an upcoming project. I’ve seen the term numerous times before, but always get a chuckle when seeing. In WordPress’ case, the creators originally designed the software to run only one website. When they decided to add functionality to manage multiple websites, they needed to add another administration layer on top. Hence the double use of admin.

I realize “super admin” is universally understood by software geeks, myself included. But it sounds ridiculous, not to mention ad-hoc.