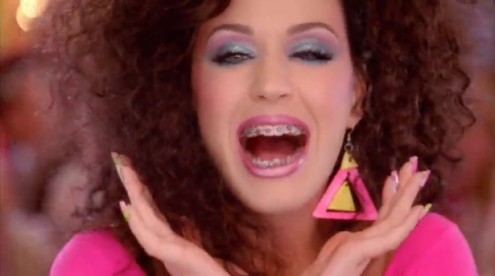 Fun story on recycled pop culture, based on a book by a man who claims we’re engrossed in unhealthy levels of nostalgia right now.

The take-away: Nostalgia is only good if you learn from it. And money-making adults—not senior citizens or youth—rule the roost when it comes to demanding the supply of retro pop culture (or at least what they thought was pop culture in younger years).