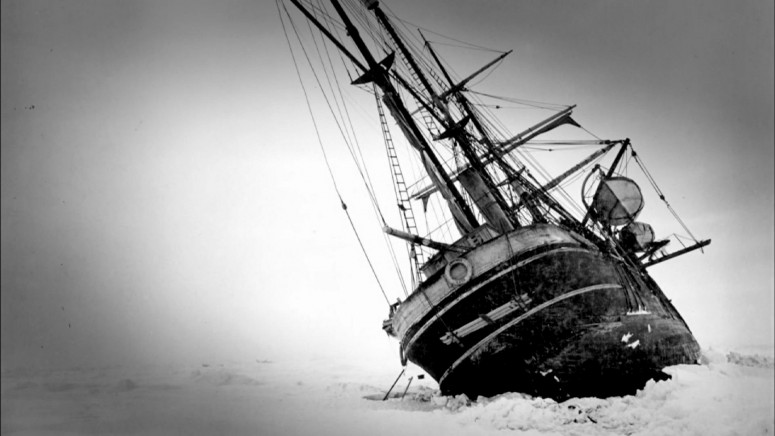 I recently finished Shackleton’s Incredible Voyage by Alfred Lansing, which tells the unlikely true story of the titular captain saving all of his crew after his ship was crushed by Antarctic ice floes in 1914.

All told, the 28 men survived 18 months on sea, ice, and one inhospitable island, while enduring unthinkable cold, the worst weather ever, and the first terrestrial crossing of South Georgia. Even more amazingly, they largely did it with jovial spirits, which helped them persevere and ultimately conquer death.

As I said before, Lansing’s writing is so intensely riveting, I was literally gulping and gasping for air at times. If it weren’t for a somewhat halted plot in the second quarter, I would award the book five out of five stars. These are my favorite passages:  END_OF_DOCUMENT_TOKEN_TO_BE_REPLACED