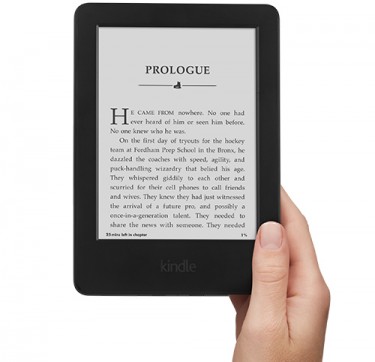 I only read six books this year. Eight if you count the 50 page summaries I read of How To Influence People and Millionaire Next Door, two popular business books.

Regardless, the total was less than half of what I normally devour in a year — a little over one a month. No matter. I’d like to think I’m doing this instead.

Still, I’d like to read more next year. So before starting The Space Merchants, The Power Broker, and a dozen more samples I have downloaded to my Kindle, these are the books I enjoyed most in 2015:

Honorable mention: Death on the Nile. It’s a page-turner, but not as good as Agatha Christie’s And Then There Were None, Murder of Roger Ackroyed, Murder on The Orient Express, and Cards on the Table in that order.

I’ve been snatching up Ian Fleming’s Bond novels on Amazon when they go on sale. I think I paid around $2 or $3 for each of them on Kindle so far. I just recently bought From Russia With Love and am looking forward to it!