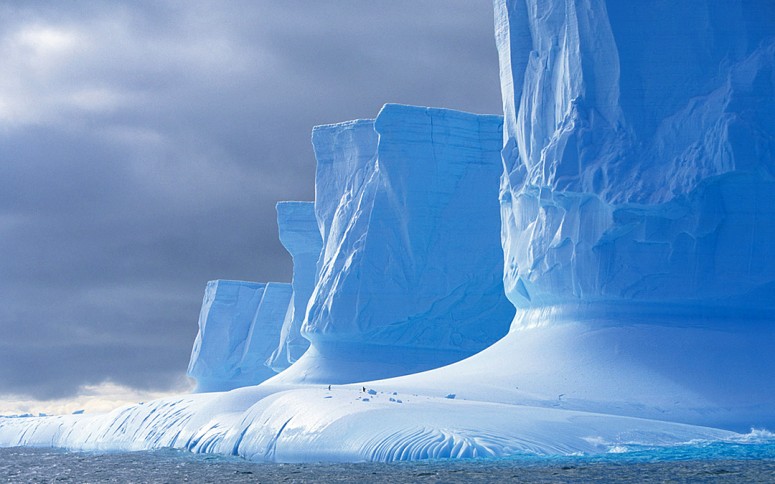 I recently finished The Last Place on Earth, Roland Huntford’s well-researched, sometimes heavy-handed, but always legendary retelling of the 1911 South Pole race between Roald Amundsen and Robert Scott. In addition to being published the year I was born, the book’s important for the following reasons:

Overall, the book is 550 pages of fine-print awesomeness. My only other critique is the uneven final two chapters and Huntford’s poorly-explained and sometimes jarring accusations (i.e. that Scott’s predecessor was a pedophile that liked “dirty Sicilian boys” and that Scott’s wife had a brief—albeit unsubstantiated—affair with his rival’s predecessor).

Those shortcomings are easy to overlook, however, with passages like this: “The men were clad in Eskimo garments, the dogs tearing away with them over the snow were harnessed in Eskimo fashion; but the sledges, the skis, the food waiting at 80° South, the sextants and Primus stoves, tents and all the impedimenta, were the products of Western ingenuity. It was the marriage of civilisation and a primitive culture. The technique was already on the point of obsolescence. Aircraft and tractors were waiting in the wings. This was the last classic journey in the old style; and it was to end the era of terrestrial exploration that began with the explosion of the human spirit during the Renaissance.”

Thanks to Davis Smith for recommending.