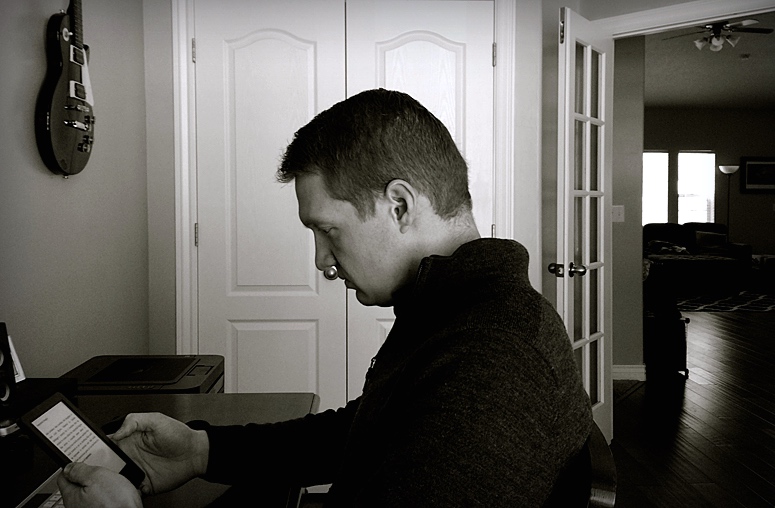 I don’t remember everything I read this year. But excluding short-form literature, these are the books and essays that impacted me most:

10. A Christmas Carol by Charles Dickens. A poignant reminder to keep an open heart, thaw cold feelings towards others, and champion “good will to all men.”

9. Stardust by Neil Gaiman. Not as good as the movie. Limps to the finish after an otherwise enchanting beginning, middle, and much of the end.

8. Cards on the Table by Agatha Christie. Fun, enigmatic read. My fourth favorite Christie book after And Then There Were None, Murder of Roger Ackroyed, and Murder on The Orient Express in that order. Next on my Christie list: Death On the Nile.

7. The Birth of Hacking by Ron Rosenbaum. The reporting is strong with this one. Well sourced, full of colorful language, and it documents a turning point in history.

6. Frank Sinatra Has a Cold by Gay Talese. This is borderline verbose—my wife quit reading half way through. But as a journalist, I thoroughly enjoyed the “fly on the wall” perspective, particularly the moment of Sinatra “at his best” in the recording studio, his disdain for informal attire, and the uncommonly cool ending.

5. The Glass Castle: A Memoir by Jeannette Walls. Troubling. Funny. Adventurous. Made me appreciate my childhood.

4. Hiroshima by John Hersey. The most moving piece of literature I read all year. Convinced me that that my blemished but beautiful homeland probably should have demonstrated their newfound nuclear show of force before actually using it.

3. A Short History of Nearly Everything by Bill Bryson. I don’t think a science book has ever covered so much ground with such wisdom. Whereas most science books just throw meteoric or minuscule numbers at you, this makes sense of them. Full review here.

2. The Meaning of Life by Jay Garfield. I can’t think of a better lecture to broaden your worldview or challenge your cosmic beliefs. A revelation. Full review here.

1. Planet of the Apes by Pierre Boulle. My favorite book of the year, all-time favorite sci-fi novel, and an ironic ending that will leave you grinning. Full review here.