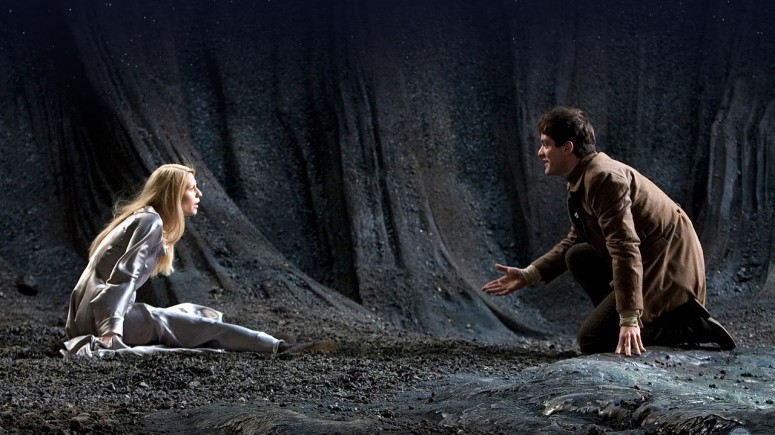 My wife and I watched Stardust recently. It’s been on my watch list for years, given its high viewer rating. But the crap poster always kept me from hitting “play.”

I’m glad I finally did. Stardust is a five-star film. The best fantasy movie I’ve seen since The Princess and the Bride—maybe even better. It’s certainly better than the under-edited Lord of The Rings, the most popular fantasy film of late. (Don’t worry nerds, I kept my sub-genres separated.)

In any case, I liked Stardust so much, I immediately read the book. It’s good but ends with a limp. The movie, on the other hand, ends with an enormous and climatic bang. The similarly-ended The Natural is the only other movie I can think of that is better than the book.

Can you name any others?