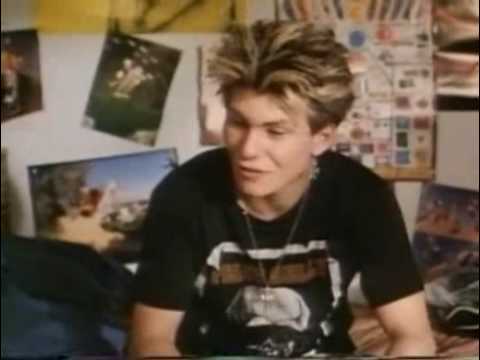 Although I normally avoid “restricted” movies on principle, I make exceptions when referred to by friends with good taste, especially since the Motion Picture Association of America hasn’t always shown the best judgment when rating movies.

Like Shawshank Redemption and Schindler’s List before it, The King’s Speech is one of those movies I’m glad I excepted. It’s not as good as the aforementioned. But it’s a feel-good story with great acting. Recommended for Royal Monarchy and British accent fans everywhere. 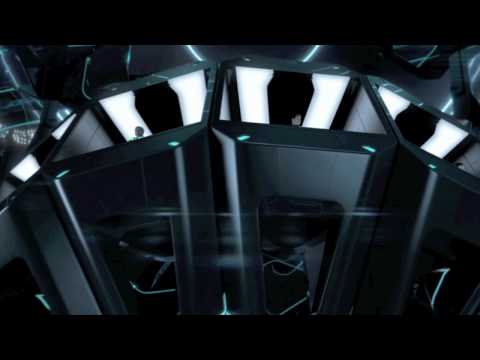 With exception to the crazy-looking air guitar scene, this looks pretty sheen. But I’m a geek with a soft spot for ’80s movies.