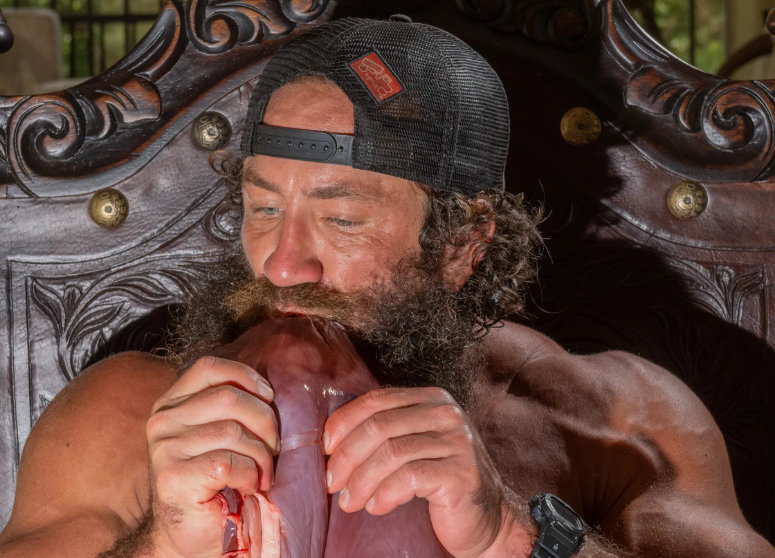 This is a fascinating long-read by Madeleine Aggeler: “The Liver King does own shirts, first of all. Several, he claims. I haven’t personally seen them, because when he greeted me in the cavernous entryway of his Texas mansion, he wasn’t wearing one. Nor did I see any in his closet later, which—though it contains approximately 900 identical pairs of athletic shorts and enough guns and ammunition to arm the military of a smaller nation—did not seem to contain even a single t-shirt. Nonetheless, he assured me that there are a few in there, somewhere. It was a bit like when a sign at a national park tells you there are mountain lions in the woods: You believe it, but you understand that you’re unlikely to cross paths with any.” Continue reading… 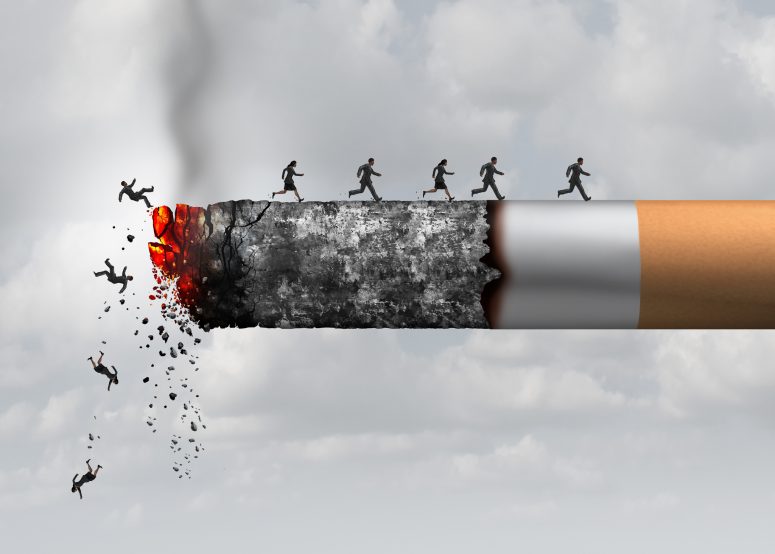 I spent nearly 10 years researching and experimenting with healthy connectivity habits for my book, Log Off: How to Stay Connected after Disconnecting. The book contains dozens or reports and studies from “real news” outlets and distinguished universities from around the world, all of which conclude that excessive internet, social media, and/or smartphone use make us miserable. More specifically, overuse makes us more isolated, less confident, prevents us from experiencing the more stimulating analog world, and even dumber.

But recent research suggests that digital abuse may be even worse for us than originally thought. In an eye-opening expose this week, The Atlantic reported on the rise of sexual recession, in which young people are engaging in fewer intimate relationships than ever before and marrying less. Excessive phone use shoulder much, if not all, of the blame, the magazine reports.  END_OF_DOCUMENT_TOKEN_TO_BE_REPLACED

Provo, UT (December 19, 2017) – Do you or someone you know need a little help unplugging this holiday or new year? If so, Log Off: How To Stay Connected After Disconnecting by Blake Snow (ISBN 978-1973543749, 2017) may have the answer and is available now at the world’s largest bookstore in paperback, ebook, and audiobook editions. 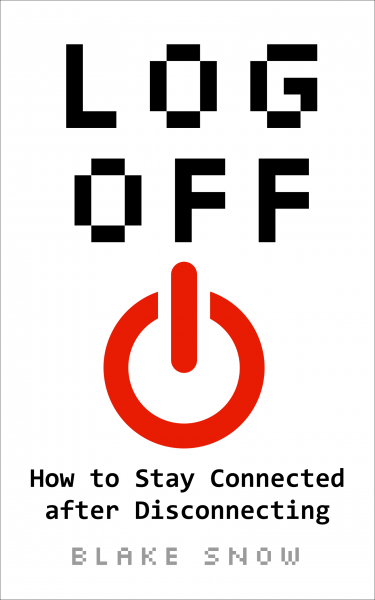 The self-help memoir and well-researched book is the first for Snow, a prolific writer for such publications as Wired, USA Today, CNN, and Wall Street Journal among others. The book produces convincing evidence and a path forward for people hoping to reclaim their offline lives without the constant distraction and “fear of missing out” caused by the internet, social media, and smartphones.

“With Facebook recently admitting as much, it’s official,” says Blake Snow, author of Log Off: How To Stay Connected After Disconnecting. “Excessive use of smartphones, the internet, and social media makes us miserable. Although I wrote this life-changing book for myself, I feel strongly that the ideas and encouragement contained therein can help others find greater fulfillment, peace of mind, and better relationships after responsibly logging off.”

In this quick but potent read, Snow recounts his own journey from being a workaholic internet addict, his awakening (aka “Montana Moment”), and the steps he has since taken to increase his facetime with actual people, do more offline with less online, double his productivity in half the time, and tunefully blend his analog and digital lives with no regrets.  END_OF_DOCUMENT_TOKEN_TO_BE_REPLACED

The Digital Ruins of a Forgotten Future by Leslie Jamison profiles the last big thing that never was, namely Second Life, which went from millions of users at its peak a decade ago to a stagnated 600,000 a month today. These were my favorite excerpts from the remarkable long-form report:

In fairness, obscure Second Life users are no different than staged selfies or “real life” divisions such as watching a baseball game, daydreaming, or escaping into the bottomless ether of our smartphones, Jamison argues. But many committed Second Life holdouts seemingly live a perplexing (if not delusional) double life.

The problem with social media is that most of what is said falls on deaf ears. You need celebrity, novelty, or credibility, to be heard.

Furthermore, we tend to congregate with like-minded individuals, making it difficult to be exposed to truly new ideas and perspectives.

All of which makes Listserve an interesting social experiment. It’ll probably end up just being spam or generalized thoughts. But if not, I’ll stay subscribed as long as it keeps on giving.

This is a great piece by Neal Gabler on how original thought has taken a back seat to being informed. Teaser quote to make you click:

It may seem counterintuitive that at a time when we know more than we have ever known, we think about it less… While (Facebook, Twitter, iPhones, etc) may change the way we live, they rarely transform the way we think. They are material, not ideational. It is thinkers who are in short supply, and the situation probably isn’t going to change anytime soon.

It will if we decide to reflect more on our surroundings, noting what we don’t like about them and how we might fix them. To do that, however, we have to regularly remove ourselves from the information trough.

It’s difficult for the brain to think if it’s always capturing data. 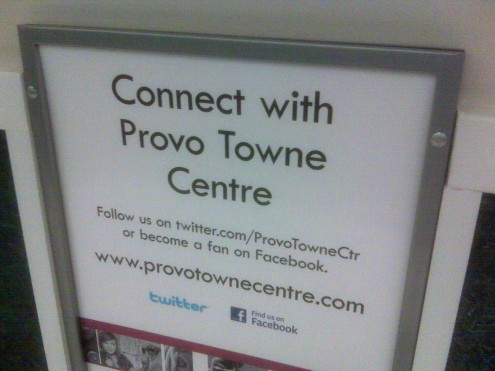 Because everyone wants to follow and friend a shopping mall. Way to think big, guys. 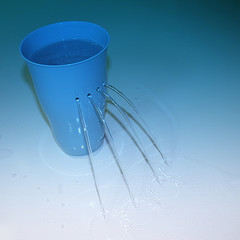 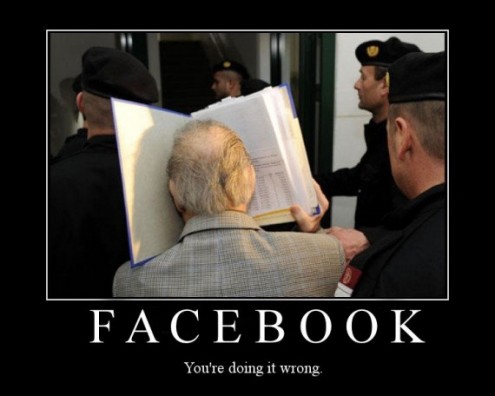 If there’s one thing this world isn’t short on, it’s attractive women. Seriously, mature females are the most aesthetically pleasing things to look at. Heck, even girls can’t keep their eyes of each other.

But there’s a big difference between appreciating beauty and lusting after it. Which is why some dudes are unfriending attractive females on Facebook, in an effort to stay Marriedbook (crash cymbal please).

“I deleted an old high-school girlfriend,” a colleague told me recently. “She was posting some pretty racy photos of hereself, and I realized I didn’t need to be seeing that as a married man.”

In similar shoes, I felt empowered upon hearing this. Indeed, before quitting Facebook, I had to remove a couple of contacts from my account for similar reasons. But it’s encouraging to hear other married men fighting to stay happily married. It gives me hope.

On that note, do you have any electronic relationships that need deleting?