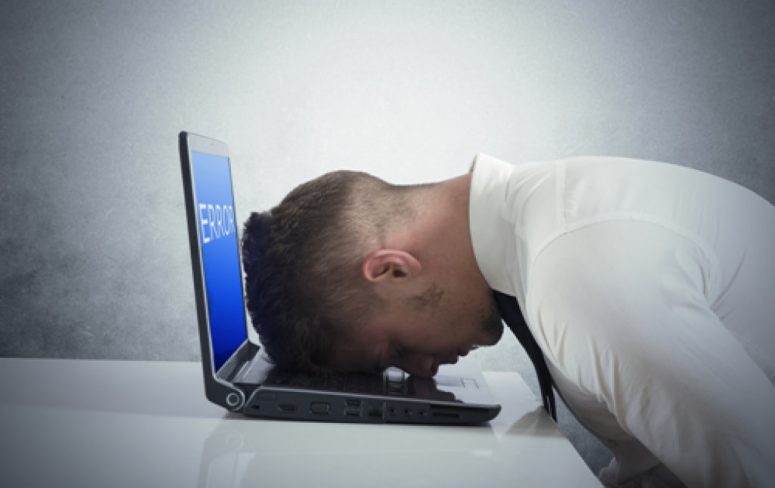 Not long ago, browsing the Internet, I happened to stumble on a list titled, “The Best Sci-Fi Books of All Time, According to the Internet.” Like most lists of its kind, it was subjective and far from definitive, but still, it represented an interesting challenge. As someone who reads for pleasure as much as for job security, I decided to finish as many of the titles as I could handle.

After completing over a dozen (and taking in many of the film adaptations) the following occurred to me: Not one of these acclaimed futuristic stories—at least none of the many I was exposed to—took place in a world with any version of the Internet. All instances of published media, daily communication, romance—all offline.

In part, this has to do with the constraints of narrative writing, explains the technology writer Clive Thompson. “A lot of science fiction was primarily focused on moving people and things around in exciting ways,” he says. “These forward-thinkers were using flashy visuals to hook their readers, while understandably overlooking non-sexy things such as inaudible conversations.”

And inaudible conversations are the bread and butter of the world wide web. As Jon Stewart once put it, the Internet today “is just a world passing around notes in a classroom.”

But my experience led me to an interesting thought experiment: How might we live without the world’s largest note exchange? Or, in other words, what would the world be like today if the Internet ceased to exist? END_OF_DOCUMENT_TOKEN_TO_BE_REPLACED

The Digital Ruins of a Forgotten Future by Leslie Jamison profiles the last big thing that never was, namely Second Life, which went from millions of users at its peak a decade ago to a stagnated 600,000 a month today. These were my favorite excerpts from the remarkable long-form report:

In fairness, obscure Second Life users are no different than staged selfies or “real life” divisions such as watching a baseball game, daydreaming, or escaping into the bottomless ether of our smartphones, Jamison argues. But many committed Second Life holdouts seemingly live a perplexing (if not delusional) double life. 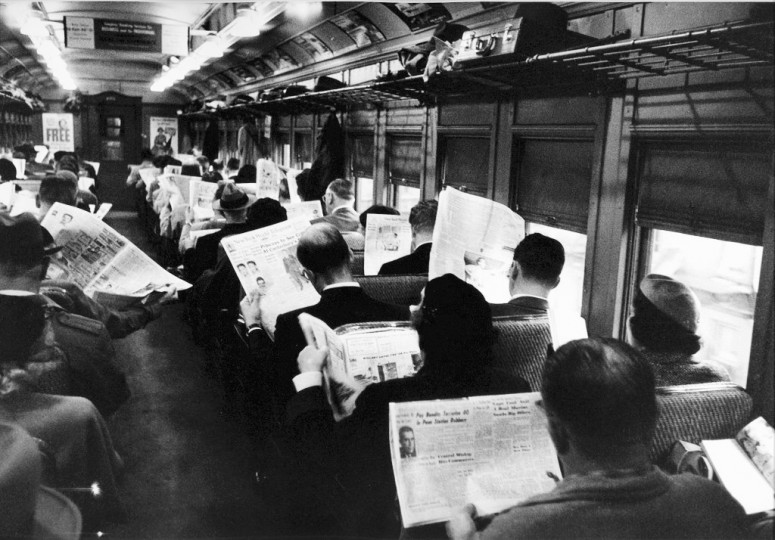 An edited version of this story first appeared on April 5, 2016 in The Atlantic

Not long ago, I stumbled on a list of the best sci-fi novels according to the Internet (i.e. the highly entertaining computer geeks on Reddit). As someone who reads for pleasure as much as job security, I decided to finish as many of these and others that I could handle.

After completing over a dozen—not to mention many more in film adaptations—the following occurred to me: every single one of these acclaimed, futuristic stories—at least the many I was exposed to—completely missed the existence and impact of the Internet. Everything from published media and daily communication, to realizing sight unseen romance and access to global markets.

“A lot of science fiction was primarily focused on moving people and things around in exciting ways,” says technology commentator Clive Thompson. “These forward-thinkers were using flashy visuals to hook their readers, while understandably overlooking non-sexy things such as inaudible conversations.”

Which is largely what the Internet facilitates. Like electricity, it’s really just an everyday utility now. And utility talk is not plot. It’s boring.  END_OF_DOCUMENT_TOKEN_TO_BE_REPLACED