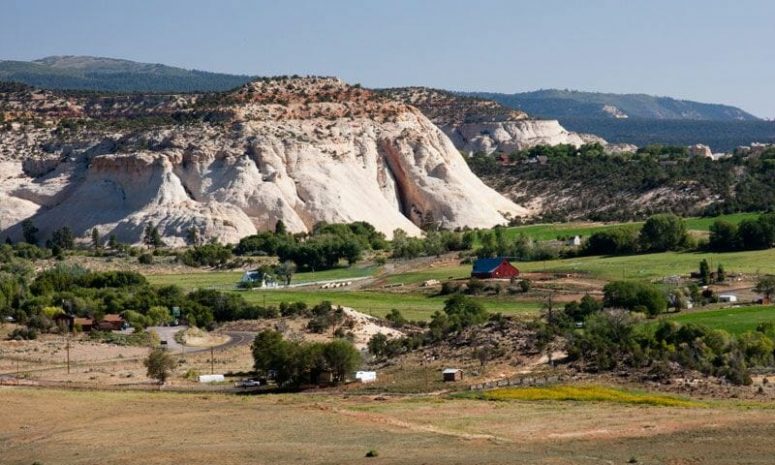 And then they go and do something like this, as if I needed any more reason to shout my love for them from the rooftops with free word of mouth advertising: END_OF_DOCUMENT_TOKEN_TO_BE_REPLACED 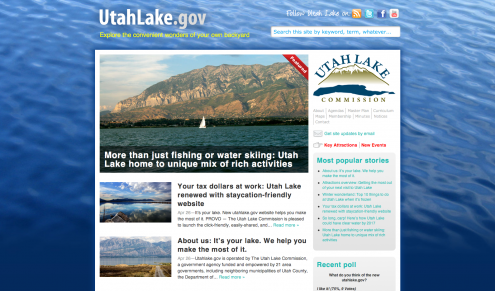 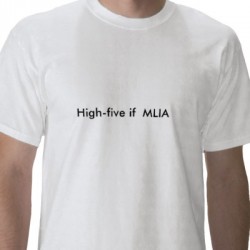 Since quitting Facebook in May, I periodically visit My Life Is Average for a good chuckle. Here are some of my favorite recent stories: 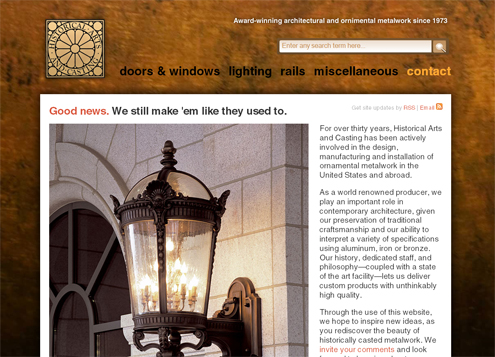 Griffio, my web development boutique, today launched the redesign of HistoricalArts.com—a rad architectural metalwork company from West Jordan. It’s the fourth new site we’ve launched this year, and the second for Historical Arts since becoming their web vendor in 2005. Nice to finally see it live. 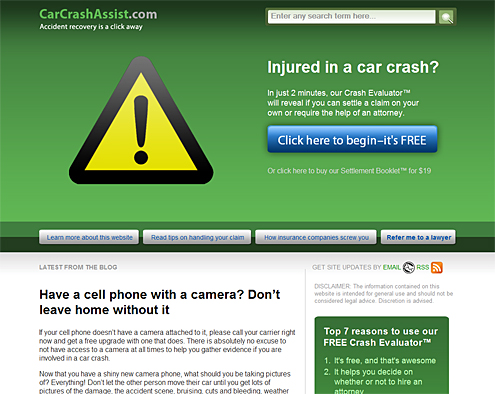 In addition to being a gun-for-hire, savvy readers know that Smooth Harold is also a part-time proprietor (aka entrepreneur on the side). I’m not a very good one—at least in terms of making money. But I enjoy building things. So I build websites. This is my latest.

END_OF_DOCUMENT_TOKEN_TO_BE_REPLACED

I’ll let you in on a little secret: Beta, that silly subhead you see on so many websites, has been dead for quite some time. It just took a while before someone came out and said it. Here’s my latest from GigaOM, also syndicated on CNN/Fortune, entitled “Beta is dead”:

“Beta, as it pertains to web sites, has seen better days. Not long ago, saying the word as part of your web development cycle could help land venture capital even faster than claiming “community,” “paradigm shift” or “disruptive technology.” Now, the term is dissipated and confusing.

“While the specific origin of its use is unknown, beta as a tagline was popularized by a Google with the release of Google News in 2002, and later, Gmail in 2004. From there, startups quickly followed suit. By 2006, it seemed like every new web site was “in beta.” Continue reading… 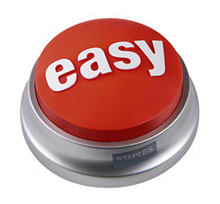 Every so often, when my technology gets out of hand, I trim fat to reduce unwanted noise — to simplify my life.

Last year, I put my RSS reader on a diet, going from over 400 subscriptions to just 67 (I’m down to 46 currently). This year I’m cutting two “unsociable” networks from my geek intake: LinkedIn, the high school year book of web professionals, and My Space, the new Hotmail of social networks.

LinkedIn is stale, lifeless, and has yielded zero fruit for me personally since first joining in 2004. So I’ve begun the archaic process of deleting my 90 connection account via email, as opposed to a simple button click and confirmation (I told you they were stale). I’ve heard the removal turnaround can take weeks. I’ll update if and when it happens.

Additionally, I’m deleting my unused My Space account after less than a year of membership. Sure it let me connect with old high school buddies, but the site is trashy and far inferior to Facebook. 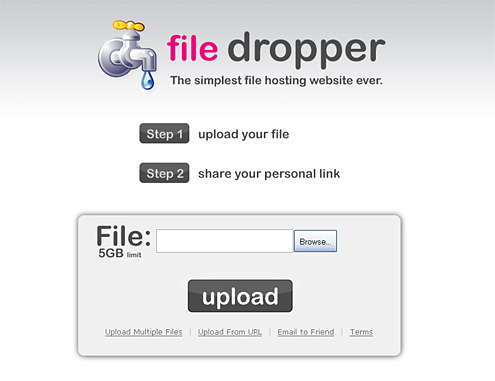 File Dropper: Great for sending large files across the internets in two easy steps. Get that cumbersome FTP upload process out of my face!