This is a great piece by Neal Gabler on how original thought has taken a back seat to being informed. Teaser quote to make you click:

It may seem counterintuitive that at a time when we know more than we have ever known, we think about it less… While (Facebook, Twitter, iPhones, etc) may change the way we live, they rarely transform the way we think. They are material, not ideational. It is thinkers who are in short supply, and the situation probably isn’t going to change anytime soon.

It will if we decide to reflect more on our surroundings, noting what we don’t like about them and how we might fix them. To do that, however, we have to regularly remove ourselves from the information trough.

It’s difficult for the brain to think if it’s always capturing data. 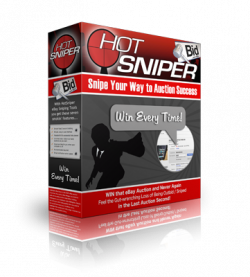 Today, auctions represent only 31% of all Ebay sales. A decade ago, Ebay was suppose to change the way everything was bought and sold. That didn’t happen. A new article in Wired tells why:

To begin with, the experience of auctions changed over time, generally in ways that made them less appealing to both buyers and sellers. Scot Wingo, CEO of ChannelAdvisor, which consults for ecommerce companies, points to the advent of sniping—the practice of placing winning bids at the last second—as something that has alienated ordinary shoppers…

Bargains, too, have become less common, as the market matured and people on both sides of the transaction became savvier…

Really, though, the biggest factor in the decline of the auction may simply be that the novelty of bidding wore off. “The Internet stopped being a source of wonder and became a place to do certain kinds of business,” Koehn says. “Once that happens, you start to think about things like â€˜Does it make sense to spend this much time on an auction when I might not even get the item in the end?’” In econospeak, the hedonic benefits of bidding on eBay diminished.

In my opinion, I think the information age has simply normalized pricing. By that I mean you can save a buck or two on ebay, but you really have to work for it… and wait for it. Why not “buy it now” for a few bucks more elsewhere? 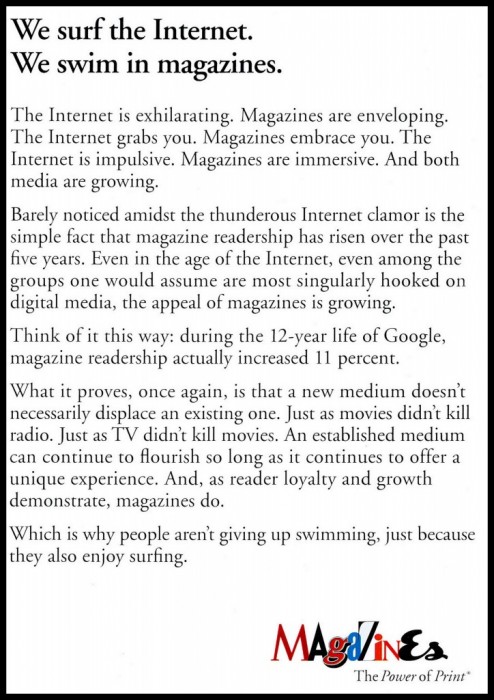