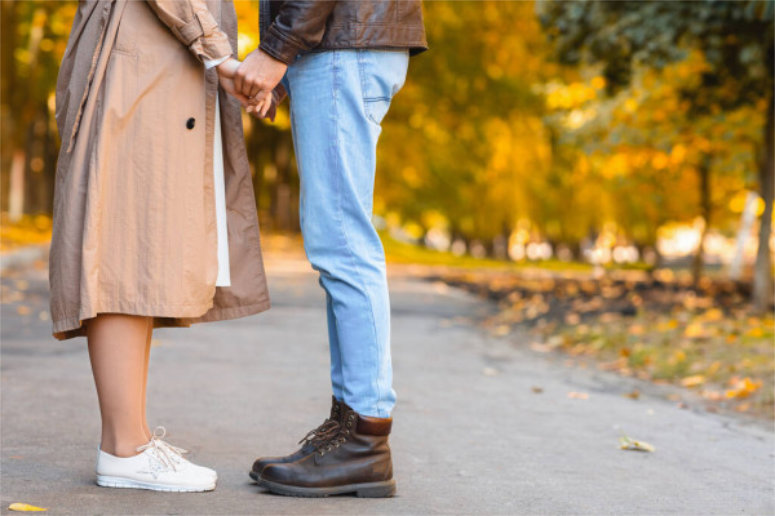 One morning last fall when the weather was still unseasonably warm, my wife and I were playing tennis at the park. We played a couple times a week last year and enjoyed people-watching in between games and sets.

This particular morning, I watched a young, twenty-something couple meet in the middle of a large field. They were holding masks in hand and maintaining physical distance per state health guidelines. Standing the entire time, it looked as though they were courting lovers having a quarrel.

The calm quarreling went on for some time—several games of tennis, in fact, until finally I watched the couple embrace and kiss after seemingly working out their differences. “Young love beat COVID today,” I mentioned to my wife with a smile. The romantic in me was proud to see the blatant disregard for quarantine restrictions. My wife just rolled her eyes.

It was the cutest thing, really. I then called the Mask Gestapo and both lovers were immediately detained for being a menace to public health. Thank, heavens!

NOTE: Everything but the last two sentences are true.

I’m conflicted about this year.

On the one hand, 2020 has been the most difficult year of my life. After pandemic struck, I was underemployed and making less than half my normal income for much of the year. As a social butterfly that values gatherings, events, and travel, it’s been hard to pretend to be something I’m not: an introverted, ineffectual homebody that’s suppose to keep their distance.

To be asked to do this for an indefinite period of time is even worse, especially after a country of 10 million (Sweden) has avoided lockdowns, face masks, and closed businesses, even though their death rate is better than Spain, Italy, France, and America (who all opted for strict closures and mask use — go figure).

On the other hand, there’s a lot more to like about 2020 than not. In fact, it’s far from being the “dumpster fire” it’s been called. Although I wouldn’t consider it my favorite year, it’s certainly the most memorable. Here’s why: END_OF_DOCUMENT_TOKEN_TO_BE_REPLACED