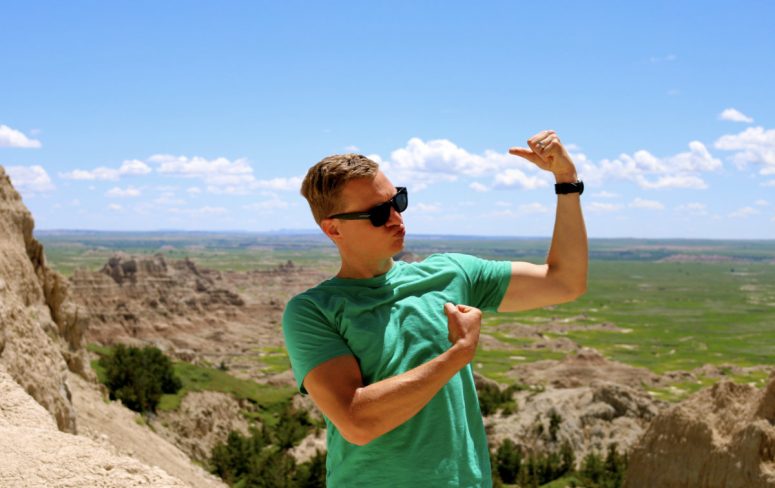 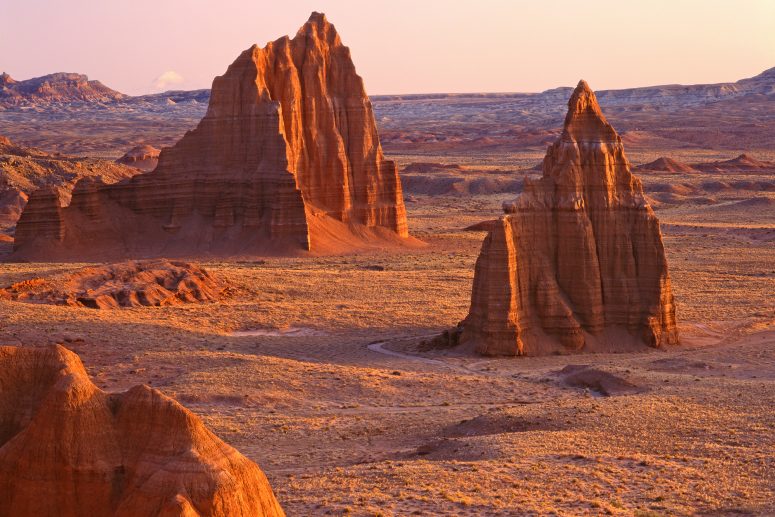 Utah is well-known for its “Mighty 5” National Parks. But there is way more to see in this disproportionately beautiful state. Consider the following landmarks that are routinely overlooked by visitors but beloved by those who know. I’ve visited all several times and plan to again: 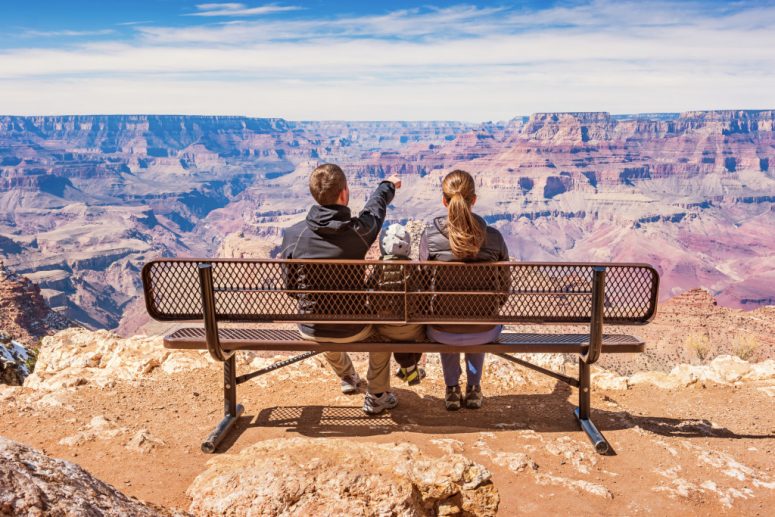 My latest for Travelocity: “The Great Outdoors are scientifically proven to improve your family’s health and happiness. And when it comes to seeing some of the best of America, few regions are more compelling than the Mountain West states (for the record, that’s everything west of the Midwest except Washington, Oregon, and California). With so much to see, however, where should you turn your attention? If you can only visit one place in each of the eight Mountain West states, these should be at the top of your list.” Continue reading… 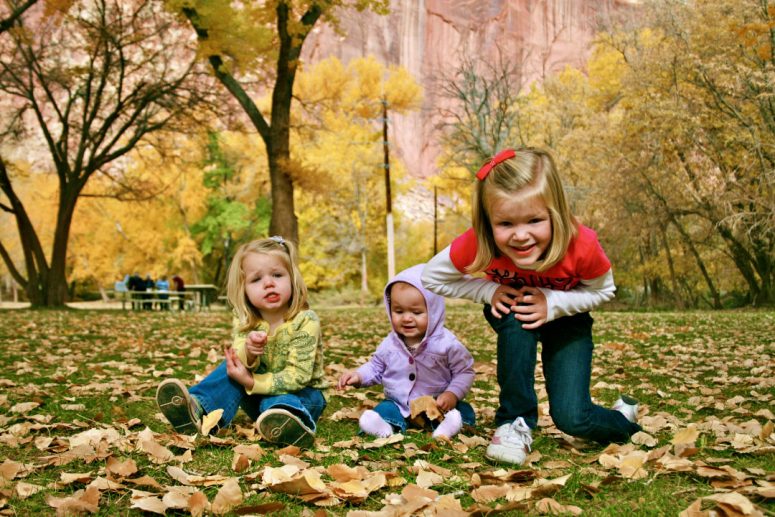 Here’s my latest love letter published in Lonely Planet about the state I call home: “Utah is known around the globe for its five national parks, dubbed the “Mighty 5.” But some are better than others, depending on how you travel. Before booking your next adventure to red rock country, here’s what you need to know.” Continue reading… 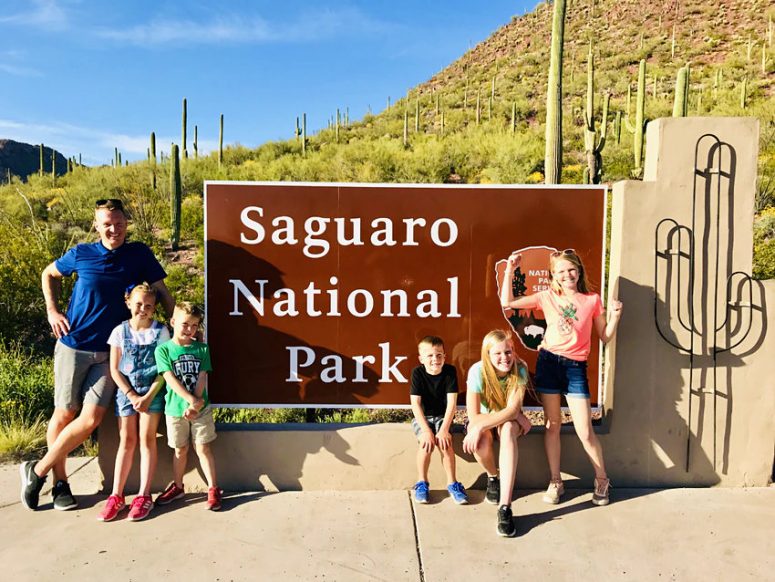 The United States recently designated “White Sands” as the country’s latest and 62nd National Park—the highest honor given to protected lands. But New Mexico’s newest national park isn’t the only one. Since 1994, America has recognized more than 10 new National Parks. Here’s where to find them and what their biggest draws are, according to my latest article for Lonely Planet.

Next to California and Alaska, Utah is one of the most disproportionately beautiful and geographically diverse states in America. It has five national parks, 10 national monuments, and dozens of other national recitation areas. Even some of its state parks that would likely be a national park anywhere else (I’m looking at you Snow Canyon). It’s a state I call home, and where I want my ashes spread when I die. About the only thing Utah doesn’t have are beaches, but the red rock just might make up for that absence. Either way, here are five impressive photos of some of the state’s most iconic scenery: END_OF_DOCUMENT_TOKEN_TO_BE_REPLACED 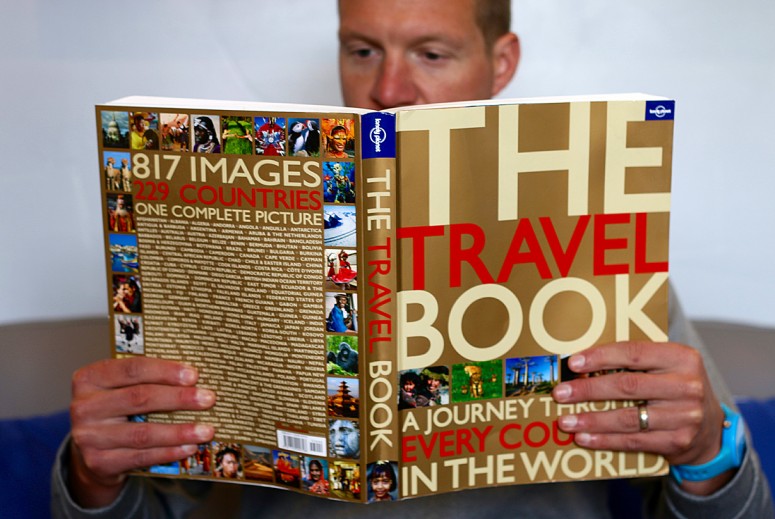 For those who care, here’s where my travel column went last month: