Next to California and Alaska, Utah is one of the most disproportionately beautiful and geographically diverse states in America. It has five national parks, 10 national monuments, and dozens of other national recitation areas. Even some of its state parks that would likely be a national park anywhere else (I’m looking at you Snow Canyon). It’s a state I call home, and where I want my ashes spread when I die. About the only thing Utah doesn’t have are beaches, but the red rock just might make up for that absence. Either way, here are five impressive photos of some of the state’s most iconic scenery:

Delicate Arch near Moab is never this empty and always cliche, but neither point will ever rob it of its timeless elegance. Totally worth it. 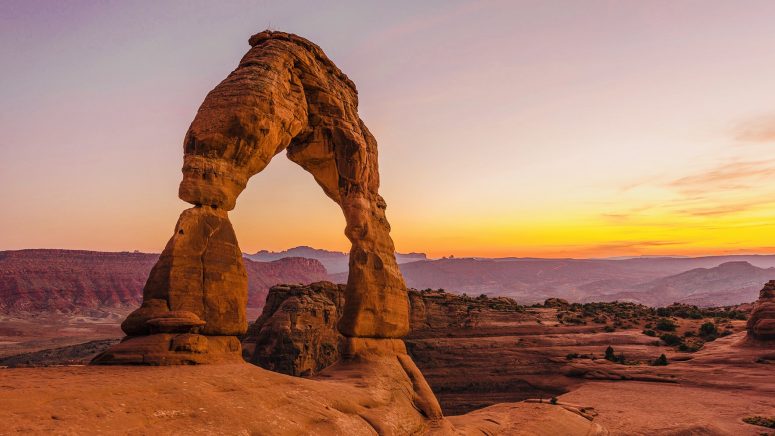 Although not as well-known, Flaming Gorge (pictured) rivals Utah’s more popular Lake Powell for boating. What’s more, you can hike this one. 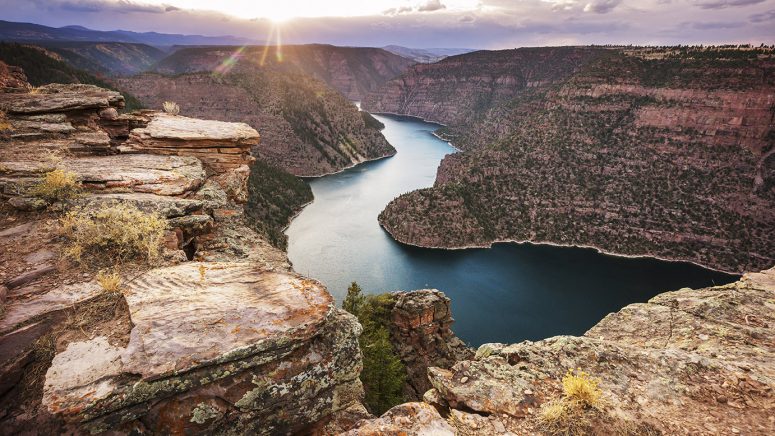 Located an hour west from Salt Lake, the Bonneville Salt Flats are one of the most otherworldly places I’ve ever visited. 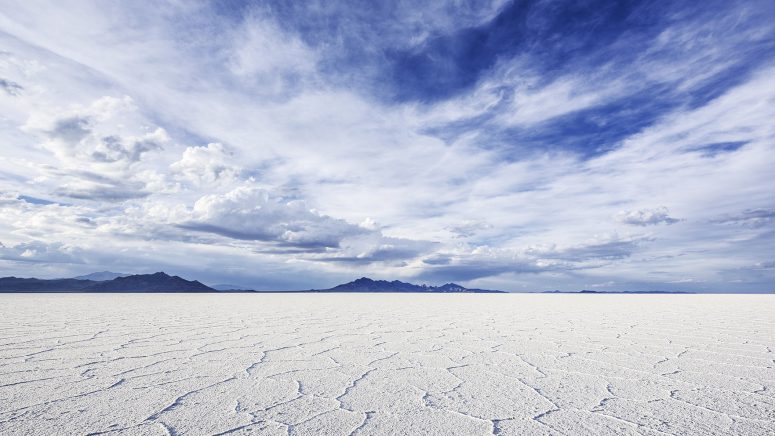 The view from Angel’s Landing, one of two top 10 hikes in all the world located in Zion National Park, the other being The Narrows. Both are 🤩 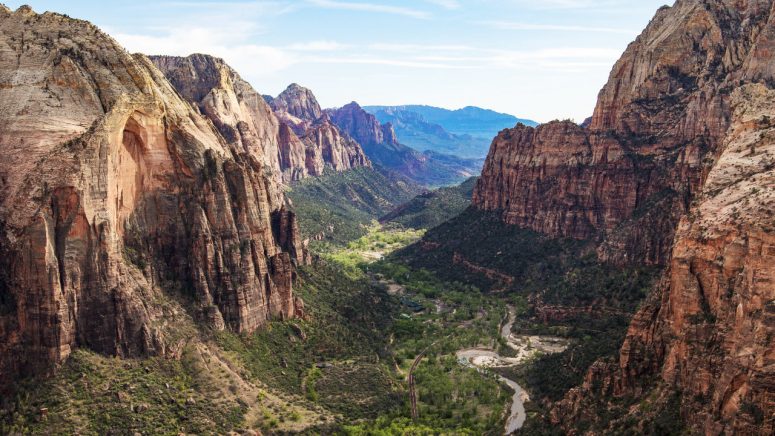 Dead Horse State Park isn’t quite as spellbinding as the nearby Green River Overlook, but it’s really close, especially to the untrained eye. 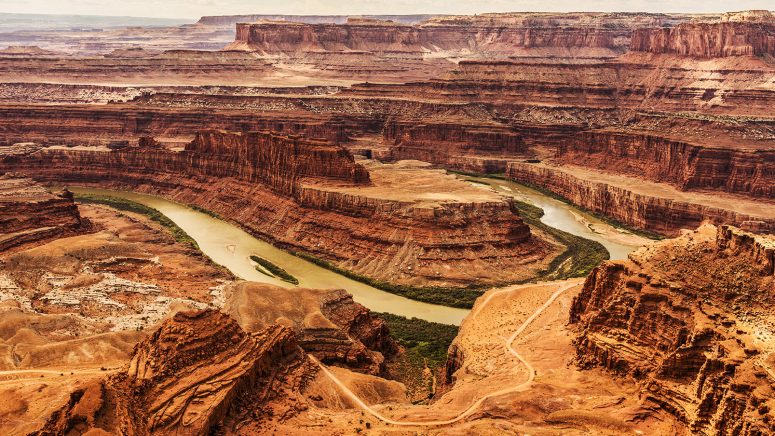