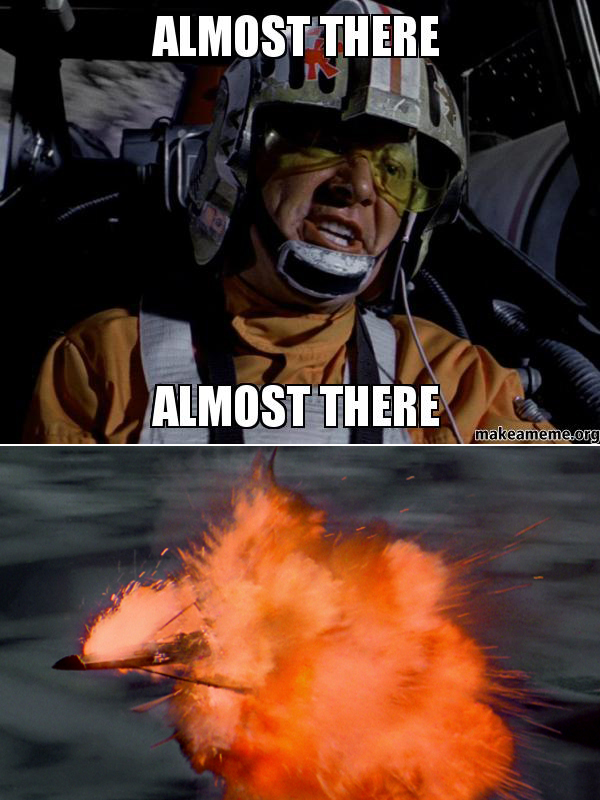 I already told about my new hairdo, the “Reverse Cow Lick.” I haven’t cut it in a while, so the swirl is getting a little long. This morning, my wife looked at me awkwardly and said, “The back of your hair looks messed up, because you’re wearing a comb over. Your cowlick is all over the place!”

Ladies a gentleman, a new world record. First man with a full head of hair to rock a comb over.

See also: Overheard at the Snow’s house: “You look like a five year-old”