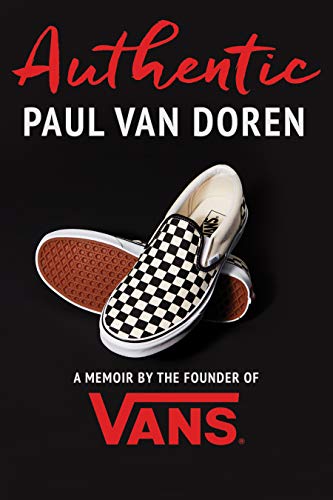 It’s not as iconic, big, or as juicy as Shoe Dog, but Authentic: A Memoir of Vans by Paul Van Doren is a straightforward, if not understated, perspective on business success. Just like the shoes themselves. I enjoyed this quick read and threw it in the growing pile of inspiring American success stories.

Rating: ★★★☆☆. These were some of my favorite passages:

Travel bragging aside, I learned several things on the trip, including a few reoccurring generalizations. They are as follows: END_OF_DOCUMENT_TOKEN_TO_BE_REPLACED

Some of my recent favorites:

I admire Steve Jobs and Mark Zuckerberg. Both are big thinkers and deserve to be imitated by any who hope to follow their success.

But unless you’re already a celebrity (or otherwise top 10) executive, you probably shouldn’t follow their tacky example of wearing the same casual uniform everyday. Here’s why:  END_OF_DOCUMENT_TOKEN_TO_BE_REPLACED

The United States? They don’t have a signature look, something U.S. Soccer and Nike are hoping to change with the release of new home and away “sash” jerseys. Yes, they look like something a beauty pageant contestant might wear. But there’s a meaningful reason behind the diagonal stripe.

END_OF_DOCUMENT_TOKEN_TO_BE_REPLACED 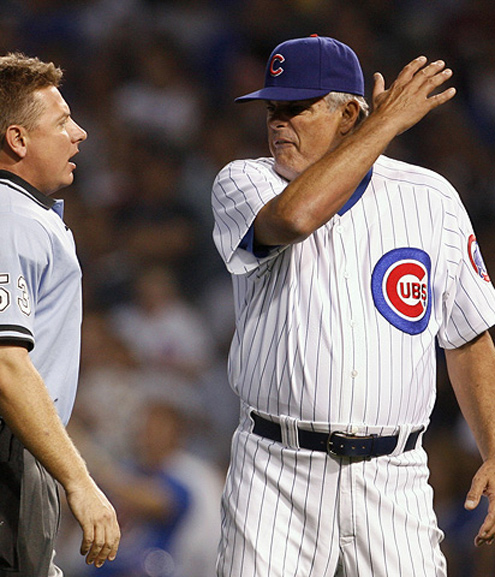 If these ominous clouds clear up, I’m scheduled to play my first game of old man’s baseball tonight. I play right field for the 26 and older Cubs.

Last year, our team made the switch to pinstripes, identical to the ones you see an angry Lou Piniella wearing above. I hate pinstripes. Their outdated. And they make you look like a husky douche. Two years ago, we wore gray pants and blue tops. I wish we still did.

Can I get a witness?

“That not look good, daddy,” my clever, almost 3-year old girl said in broken but piercing English on Monday, upon seeing my newly purchased white leather belt around my waist. “That looks better,” she assured me, after I switched to a brown belt.

My confidence in fashion judgment is at an all time low right now. To make matters worse, Sadie told me I was “stinky” over the weekend. Great — out of style and stinky. Just what I need.