I admire Steve Jobs and Mark Zuckerberg. Both are big thinkers and deserve to be imitated by any who hope to follow their success.

But unless you’re already a celebrity (or otherwise top 10) executive, you probably shouldn’t follow their tacky example of wearing the same casual uniform everyday. Here’s why:

Admittedly, I like active-wear and comfortable clothes as much as the next person. But not at the risk of making or reaffirming a favorable impression. Better yet, lots of formal attire (including my navy suit) now includes stretch, moisture-wicking, and forgiving fabrics.

Whatever you decide, it’s worth investing a few minutes into how you look. Even if you opt for a colorless, casual shirt and blue jeans (like the below), I’d at least recommend some flashy shoes, watch, or other accessory that says, “I dress differently because I think differently.” 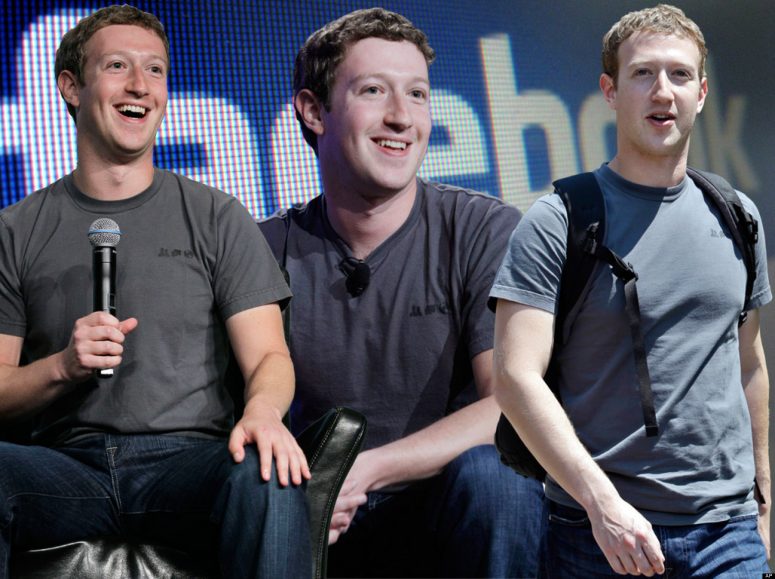