I suppose it’s only logical that profiteers would move to high school basketball, having already compromised professional and collegiate hoops.

That said, the below is a must-read summary for any athletic parent, youth coach, or sports fan:

Note: The above story is a review of the eye-opening Play Their Hearts Out by George Dorhrmann. 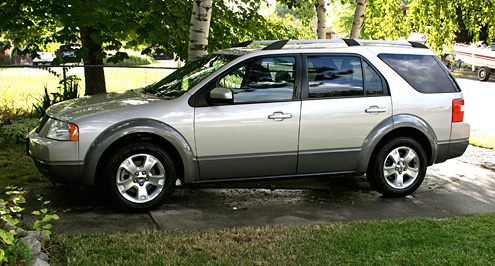 I’m a volunteer youth leader, which means I chaperon on Tuesday nights and teach Sunday School once a month.

Two weeks ago, a couple of leaders and I took the lads to the rec center to play racquetball. Afterwards, one of the freshman boys riding in my car rolled down the shotgun window to cat call a girl he knew.

“You realize you’re riding in a station wagon,” I told him. “Yeah, that might not be a good idea,” his passenger friend added.

The window was quickly rolled up.