Travel bragging aside, I learned several things on the trip, including a few reoccurring generalizations. They are as follows: END_OF_DOCUMENT_TOKEN_TO_BE_REPLACED 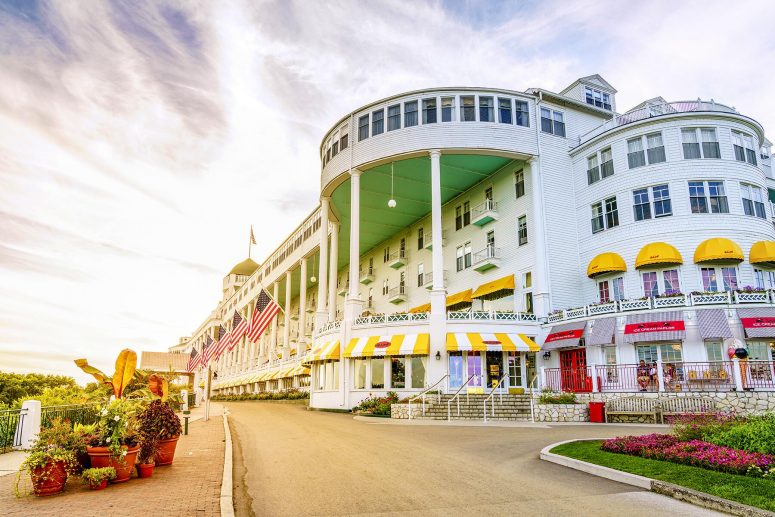 My latest for Fodor’s: Ready or not, the world is starting to reopen to both shoppers and travelers, after more than three months of quarantine. Although international borders are still largely closed, most state borders are open to domestic visitors. Granted, it will take a lot more time and research to pull off a successful interstate trip these days. But for many, the added hassle, increased risks, and fewer options are still worth it. They aren’t perfect. But until further notice, this is as good as it gets. Continue reading… 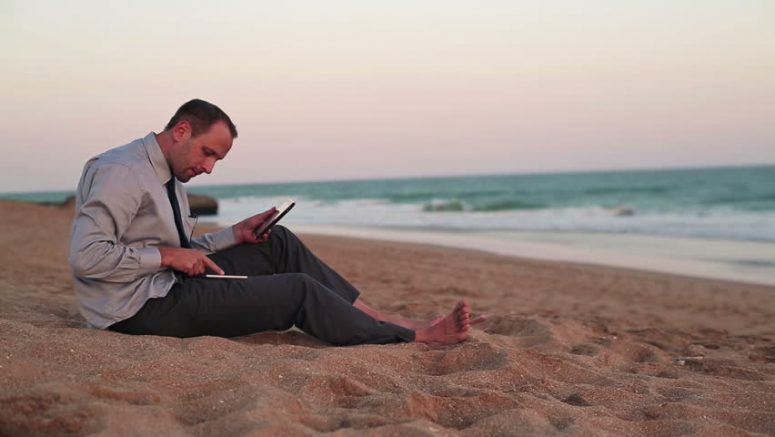 More than 80% of American adults own a smartphone, reports Pew. Consequently, an equal number are more than capable of conducting office work at all times of day and from anywhere.

Because of this, a concerningly large number of employees voluntarily work on vacation, nights, and weekends. It’s so easy that many of us simply fall into bad habits, thinking that the act will get us ahead.

In truth, it doesn’t. Here’s why working on vacation is a bad idea, according to the overwhelming research contained in my book, Log Off: How to Stay Connected after Disconnecting. END_OF_DOCUMENT_TOKEN_TO_BE_REPLACED 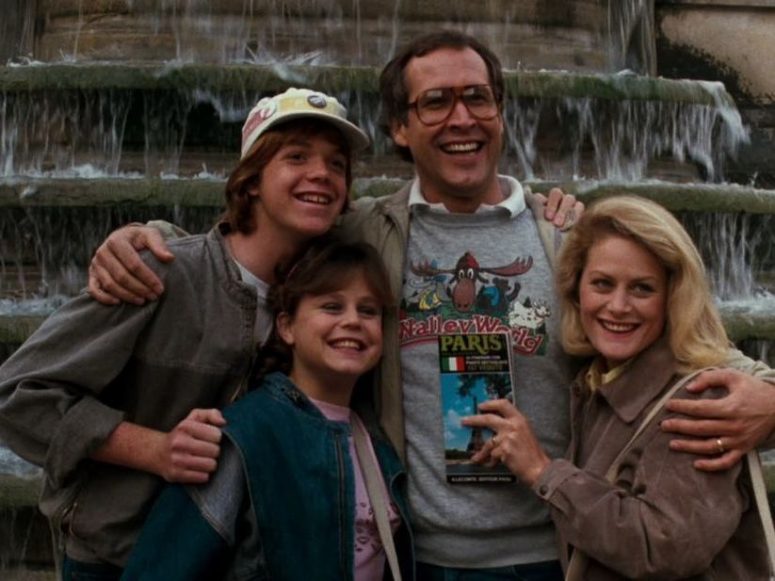 I was interviewed recently by The Atlantic about traveling with children, as an enthusiast of both endeavors. This is what I said:

Should parents forgo enrolling their children in summer school in favor of travel?

“While classwork is important, I haven’t encountered any evidence suggesting it’s more educational than actual travel,” says Blake Snow, a father of five, avid traveler, and author of Log Off: How to Stay Connected after Disconnecting. “In fact, the opposite is true; travel is a wonderful mechanism for educating kids both big and small.” (NOTE: My politically incorrect answer would be an enthusiastic, “Hell yes, you should, and maybe don’t ever send them to summer school unless they’re really behind!)

Do you worry about your children’s safety while traveling?

“I do, but not to the point of preventing us from visiting places that the State Department deems safe,” says Snow. “We’ve even gone to places with special advisories, such as Mexico and South Africa, so long as the alerts are no worse than ‘be extra careful.’ The world really is a lot safer than our irrational fears make it out to be, but I do believe in taking precautions and trusting what the State Departments says when it comes to keeping American safe while abroad.”  END_OF_DOCUMENT_TOKEN_TO_BE_REPLACED 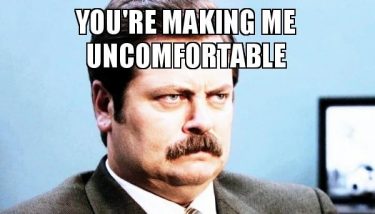 While on vacation this summer, my family stayed at a Hampton Inn in Gallup, New Mexico.

At breakfast the following day, my five year old daughter couldn’t stop gawking at an under-clothed woman seated at the table next to us. “Why is that lady showing her belly?” she loudly inquired. A little embarrassed, Lindsey and I told her to stop starring and eat her breakfast.

Admittedly, I think everyone in the room was a little uncomfortable and probably judgmental. But for the most part, everyone carried on and we had an enjoyable breakfast.

As we were finishing up, the lady approached our table. Looking at Lindsey and I with a gentle smile, she said, “You have a beautiful family.” She then turned and offered the same smile to each of our four children. It was the nicest compliment and gesture anyone has paid to me all summer, if not all year.

So thank you lady from the Hampton Inn in Gallup, New Mexico. Thank you for your unexpected example of kindness, friendship, and reminding my family never to judge a book by its cover.

ANAHEIM, Ca.—Comedian Jim Gaffigan once joked, “My favorite ride at Disney was the air conditioned bus back to the airport.” When asked why he paid so much money to wait in long lines for underwhelming rides, he replied, “Because I love my children.”

I love my children, too. But unlike Gaffigan, I’ve been unwilling to visit Disney until recently because I viewed it as a rip-off, an unneeded parental sacrifice, and not nearly as rewarding as natural wonder. Although I have fond memories of visiting Disneyland with my family as an eight year old boy, I have fonder memories of visiting the nearby Laguna Beach that same week. “So I’ll take my kids to more majestic, less expensive places instead,” I’ve told myself ever since.

Deep down, however, I wanted to know: Could so many people be wrong? Why do over 70 million folks visit one of Disney’s templated parks each year, making it the third most-visited tourist attraction on Earth, according to Travel and Leisure? Can a place that averages 4.5 out of 5 visitor stars really be an overpriced tourist trap?

To find out, I caved recently and booked my family for two-day passes to Disneyland. Tickets cost $100 each per day; children were $5 off (that’s it?!). In fact, admittance to the park totaled more than the combined airfare and four-day stay we paid for a well-rated hotel across the street, not to mention the expensive dining we were sure to encounter inside the park.

Upon realizing that, I had buyer’s remorse. Had I make a mistake? Was I turning into sheep? Maybe. But I was determined to find out for myself, if not for humanity’s sake.  END_OF_DOCUMENT_TOKEN_TO_BE_REPLACED 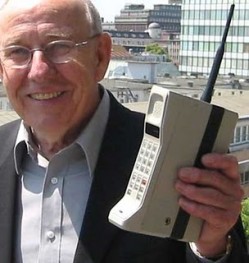 PROVO, UT—Multiple sources today have confirmed that the fabled Mr. and Mrs. Blake Snow have decided to honor Fenway Park with their attendance this year. Set for a visit in October, the couple will realize a life-long dream of seeing the Evil Empire (read: Yankees) play Evil Empire Jr. (read: Red Sox) at the oldest active ballpark in America.

“We are thrilled to finally receive Mr. and Mrs. Snow as our personal guests to the Capital of New England,” said Thomas M. Menino, mayor of Boston. “Their reputation precedes them, so it truly is a source of pride for us. And since they are purported thousandaires, it wouldn’t hurt if they spent a little money on tourism.”