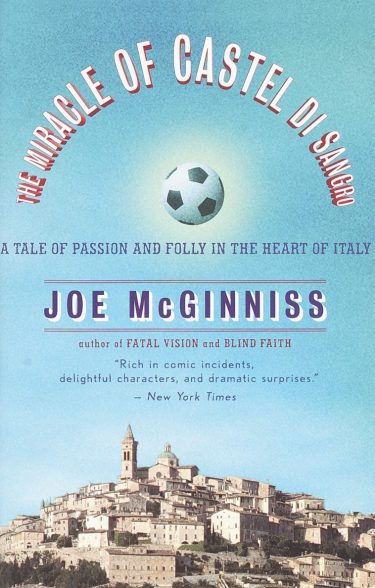 I recently read Joe McGinniss’s excellent book about a minor league soccer team that did the impossible: qualify for the second highest professional league in the world, despite coming from a mountain town with only 5,000 people. The book is so heartfelt and devoted, you even see the author becoming unreliably impassioned through the course of the seasons as the book wears on, particularly at the bittersweet ending.

While reading it, I appreciated the race to the finish and cultural insights into Italian behavior and ways of thinking, which are dramatically different than Americans. I was emotionally torn at some parts but could not put it down. Basically the book is a culture clash that will give you pause, make you think, and cause you to laugh.

Here are some of my favorite passages:

END_OF_DOCUMENT_TOKEN_TO_BE_REPLACED 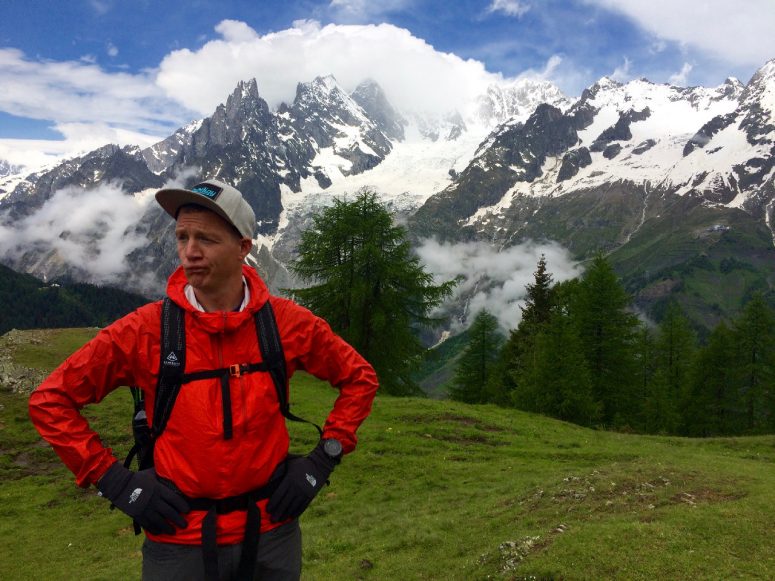 Dumfounded by the beauty of the surrounding Italian Alps

I just returned from a 10 day, 85 mile, three country hike around Mont Blanc. I’ll publish a full report of the epic G Adventures expedition to my column next month. Until then, I hope you enjoy these photos I took:  END_OF_DOCUMENT_TOKEN_TO_BE_REPLACED

I’ve done some light reading on time use this summer — invigorating stuff, I know — and came across some insightful observations from John Robinson. He’s spent the last four decades reviewing thousands of “time journals” from people around the world.  END_OF_DOCUMENT_TOKEN_TO_BE_REPLACED