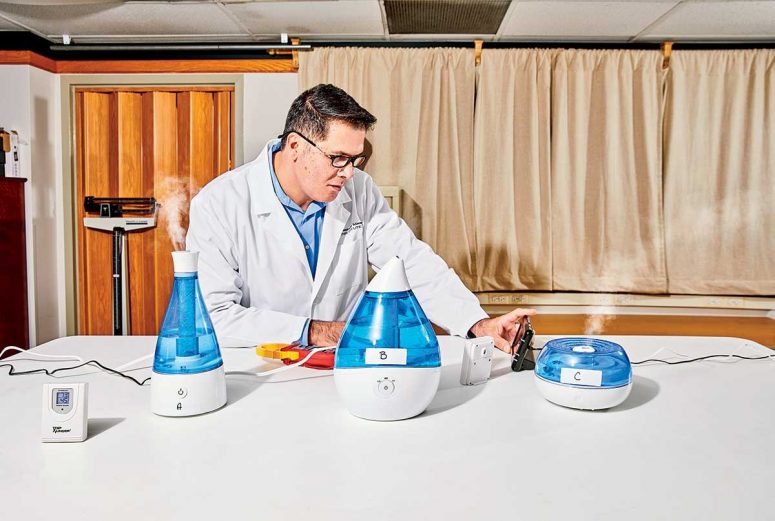 The writing, reporting, and humanity of the below four articles are absolutely excellent. Hope you enjoy them as much as I did:

The Chinese government will begin regulating the number of hours that minors spend playing online games starting April 15. The new law requires national game providers to install anti-addiction software that warns under-18 gamers when they have played longer than three hours a day, what the government considers a “healthy” level.

Gamers that continue to play above the three-hour mark will only receive half the normal points up to five hours. After the five-hour mark, players receive zero points in addition to an annoying message every 15 minutes that reads: “You have entered unhealthy game time, please go offline immediately to rest. If you do not, your health will be damaged and your points will be cut to zero.”

Keeping in mind I’m no World Of Warcraft player, the “three hours a day will keep the doctor away” system seems generous, especially for youngsters. My democratic roots from an American upbringing, however, take issue with the whole government mandate thing. It just doesn’t feel right.