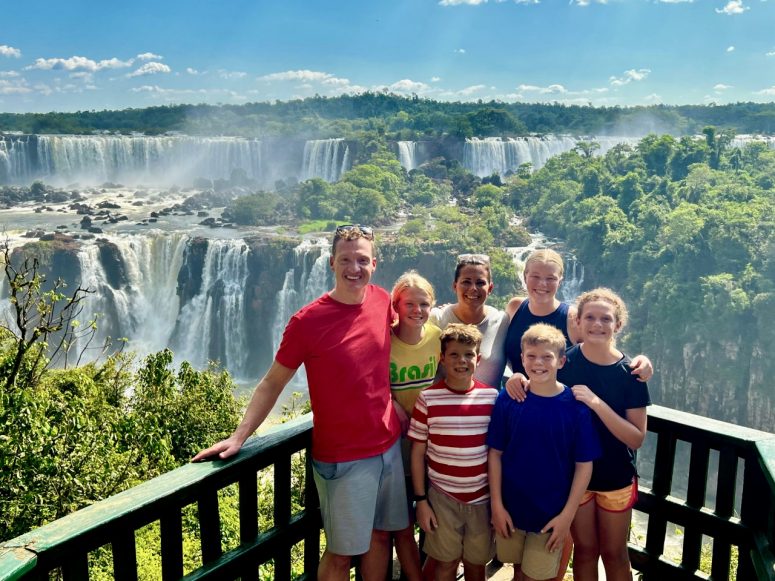 My latest for Paste Magazine:

It doesn’t make any sense. I’m looking at the most beautiful city I’ve ever visited on six different continents. That city, Rio de Janeiro, is a masterpiece of God, Mother Nature, or whatever force created it. Its lush mountains and iconic beaches are the crown jewel of Brazil, a country that includes two “Wonders of the World,” the world’s largest rainforest, and more natural and cultural diversity than any other country in Latin America.

Despite this, Brazil doesn’t even crack the list of the top 50 most-visited countries in the world. Continue reading… 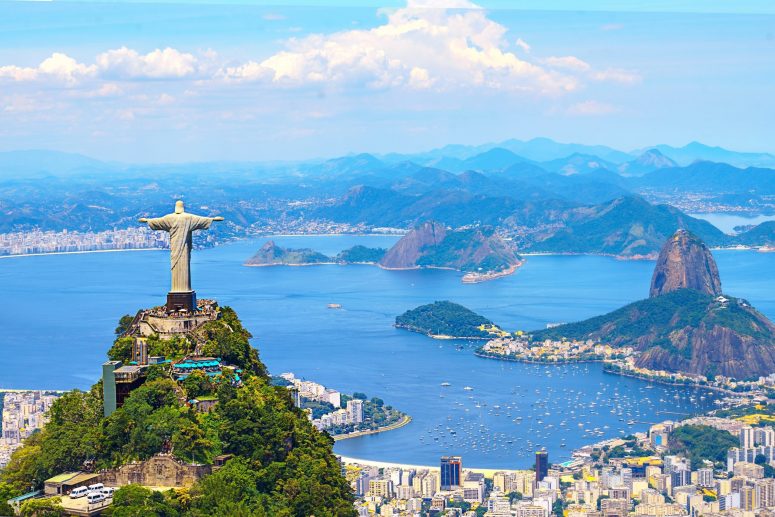 Here’s my latest for Fodor’s:

Me standing tall in Kyoto

Before pandemic closed international borders and decimated airline routes, I held the ridiculous job of getting paid to travel the world. I’d jetset to far-flung places (often with my family) and then write a review of what I liked most about the place, people, attractions, and/or food.

Although I plan on taking up that job again, for now I can only dream. And when I look back on the dozens of places I’ve had the privilege of visiting, these are the ones I’ll return to in a heartbeat—one for every inhabited continent.

When daydreaming or adding places to your bucket list, few countries are more lovable than these:

Japan (Asia). Half of the food is amazing. The other half is gross. But the people are 100% adorable. And their contradictory culture is mesmerizing—everything from their language, customs, formality, architecture, tradition, and scenery. BONUS points for being one of the safest and cleanest countries on Earth—a place where kindergartners freely roam downtown late into the night, it’s so safe.

END_OF_DOCUMENT_TOKEN_TO_BE_REPLACED 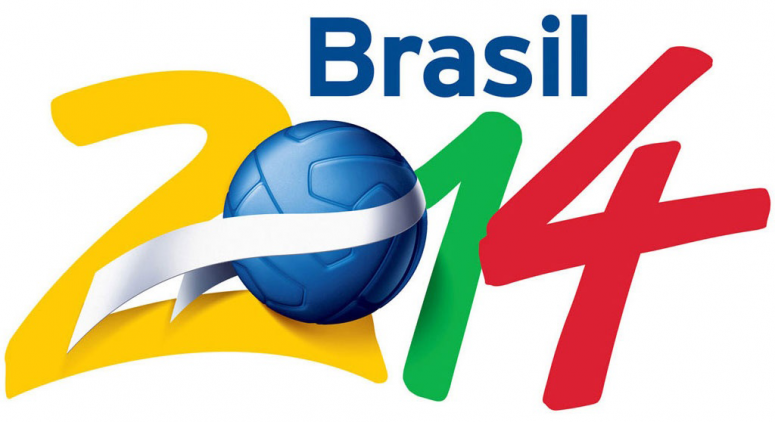 The World Cup starts anew this week in Brazil. If the past is any indication, there’s an 83% chance Brazil, Argentina, Italy, Germany, and/or the Netherlands will make the final. What do these countries have that others don’t?

“Of the factors that contribute, none is, necessarily, a prerequisite,” writes Gabriele Marcotti for ESPN. “But the more of the seven ingredients below you have in your shopping cart, the more likely you are to win a World Cup.”  END_OF_DOCUMENT_TOKEN_TO_BE_REPLACED

I snore—loudly, I’m told. My wife knows this. Anyone who has ever roomed with me knows this. This is my story.

END_OF_DOCUMENT_TOKEN_TO_BE_REPLACED

The AP explores the phenomenon of Brazilian technobrega – a movement that encourages and exploits pirated music in an effort to promote ticket sales of live show performances. It’s a very interesting read on a country I know and love.

From the article: “‘Piracy is the way to get established and get your name out. There’s no way to stop it, so we’re using it to our advantage,’ explains Gabi Amarantos, who frequently appears on Brazilian TV on the strength of bootleg sales of her CDs (from which artists don’t get a cut).”

Again, if you haven’t already go watch Good Copy Bad Copy like now. Go on. Shoo! It’s really good — though it does contain some explicit language given the coverage of hip hop music and copyrights.