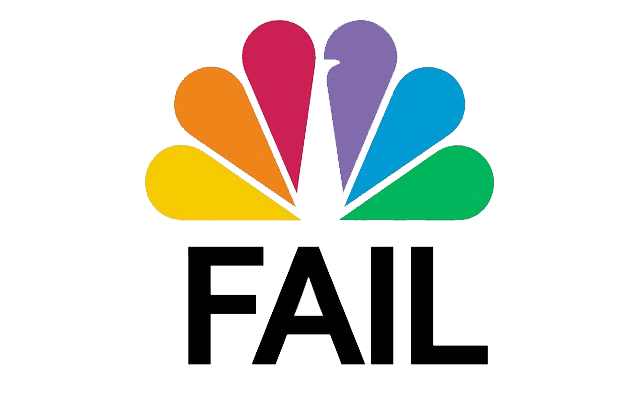 So why is everyone so pissed off, and by everyone I really mean just a loud vocal minority? END_OF_DOCUMENT_TOKEN_TO_BE_REPLACED

After rediscovering them again during this year’s Winter Olympics, my respect for downhillers soared. Reading this 30 year old piece on the history of the event makes me respect the sport all the more. From the article:

“I can say that the ideal downhiller must be a little uppity, a little arrogant,” Downhill Charlie says. “I love that type. He has to have guts, and he should always be plenty nervous before the start. And then, too, it doesn’t hurt if he is born poor, because when a skier’s born poor it is in his nature to want to get ahead. Yes, take the poor ones—Klammer, Moser-PrÃ¶ll, Nadig, Wirnsberger—they all came from tiny villages, from poor parents, and they wanted to prove they were someone through performances on the mountain.” END_OF_DOCUMENT_TOKEN_TO_BE_REPLACED 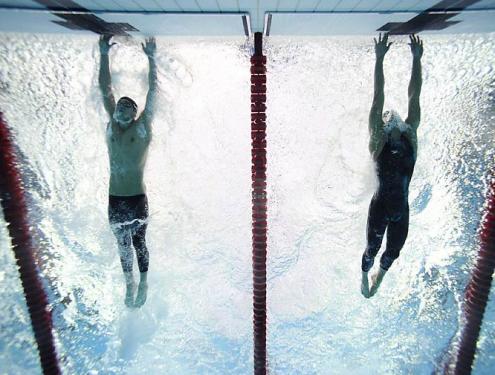 Olympics are great but far from perfect. Here are six common-sense ways to boost the competition, national pride, and spectator enjoyment of the event. END_OF_DOCUMENT_TOKEN_TO_BE_REPLACED

Lindsey and I all but did synchronized cartwheels last night, after watching the U.S. men out-relay the trash-talking and heavily favored Frenchies. Anchor Jason Lezak’s full-body split was incredible — just one of the many reasons I love the Olympics.