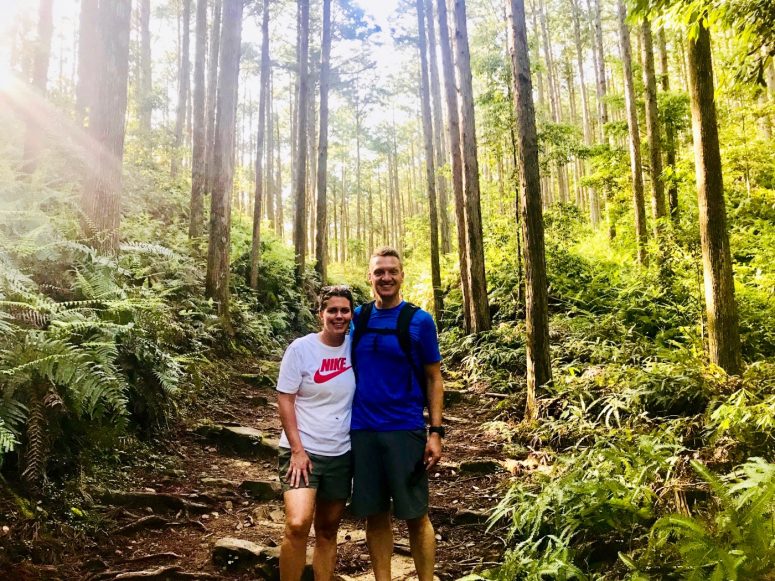 After writing a story for USA Today (plus slideshow), I had a hard time shaking Japan from my memory. In fact, not since South Africa has a country changed my perspective as much.

In truth, Japan is the most foreign place I’ve ever visited. I mean that in a largely positive, often disorienting, and sometimes frustrating way. Looking back, here’s what I learned most:

All told, I admire Japan, its culture, its people, and it’s zen-like way of life.