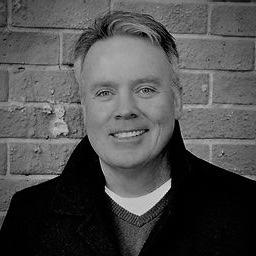 This is what I emailed to him earlier this year:

I think I found you!

With the help of an old friend who remembered your last name this week, some helpful secretaries at BYU who identified your first name, and some Google sleuthing, I think you’re the professor that unknowingly changed my life.

Let me explain. I majored in business because I didn’t know what I wanted to do. I had a couple of cantankerous English professors that mistakenly made me believe I didn’t like writing. That all changed when I met you.

The specifics are foggy, but I clearly remember you giving me the greenlight to write about my passions, anything I wanted really, which was all it took to flip the switch on falling in love with writing sentences for a living.

Shortly after taking your MCOM class, I started blogging everyday. I wrote every day. And I have done so ever since as a freelance writer and journalist. It took me a couple of years after graduating in 2004 to go full-time, but I soon did, and I’ve wanted to personally thank you ever since.

Thanks for altering my career course for the better. Writing feels more like a calling than a job. I’m so grateful for great teachers like yourself.

Better yet, I was thrilled to learn you live in Provo (I never left either). May I take you to lunch and hand-deliver my first two books sometime?

He answered yes, we’ve since gone to lunch, and plan on staying in touch. The world is an amazing place!

Football began in earnest last week. Not that kind. The oblong American kind. The “hoorah!” kind.

For now, I couldn’t be happier. BYU‘s undefeated and ranked 25th in the country. Seahawks look dominant enough to repeat as Superbowl champions. And even the most jaded fans are full of hope, smiles, and optimism right now. That always makes the world a more enjoyable place to live.

Of course, that’ll change as the season wears on. For most of us, frowns are just around the corner. But there’s a simple trick I’ve learned over the years to avoid letting an uncompetitive or unlucky sportsball team ruin your night, day, week, month, autumn, or even year. It is this: Embrace fair weather fan status. Be proud of it. Bandwagons are fun.

END_OF_DOCUMENT_TOKEN_TO_BE_REPLACED 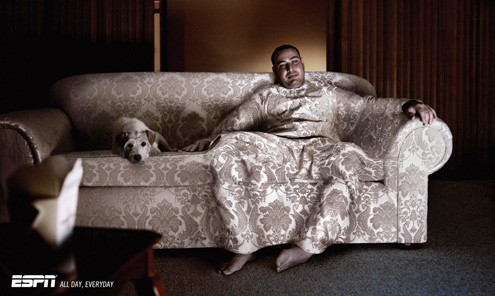 Interesting story by USA Today on how ESPN allegedly enticed the ACC to poach Pitt and Syracuse from the Big East, after the latter conference refused a TV deal from ESPN. 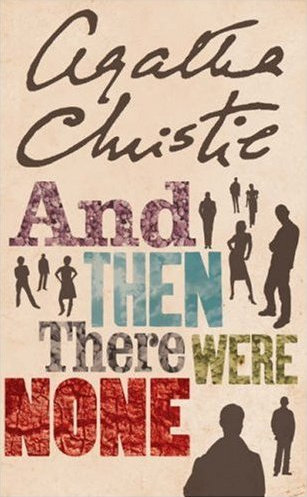 I have. On many occasions, in fact.

It all started in college. I’d head to class early to get a jump on my studies, get bored within 30 minutes, then open to whatever novel, biography, or paperback I had bookmarked for personal enjoyment. In the course of my four year, 63-credit undergraduate education, I’d do this several times each semester.

Once I remember ditching an entire day of classes — Neverending Story-style — just to read Dan Brown. I had only planned to skip my first lecture.

I’ve even been know to play professional hooky from time to time. Deadline at work? Too bad, I gotta see how Tom gets out of his latest pickle.

Just today, I slotted in a few minutes of And Then There Were None underneath the backyard maple tree, after eating a delicious meatball sandwich (thanks, Lindsey). Once my mental clock chimed in telling me to get back to work, I consciously dismissed it just so I could see how soldiers five, six, and seven died.

(The book is bloody brilliant, btw. Not only that but it’s remarkably written.)

Admittedly, my boss is a softy and does a horrible job in tracking my time. But I can’t think of a better way of grabbing life by the horns than reading a book when you really should be doing something else.

That or an afternoon baseball game, whichever comes first.

In a virally large thread on her then-public, now-private Facebook page, hundreds of Jimmer fans came to his defense, while sticking with the comical spiritual theme Peralta had started. Here my top 10 favorites: END_OF_DOCUMENT_TOKEN_TO_BE_REPLACED 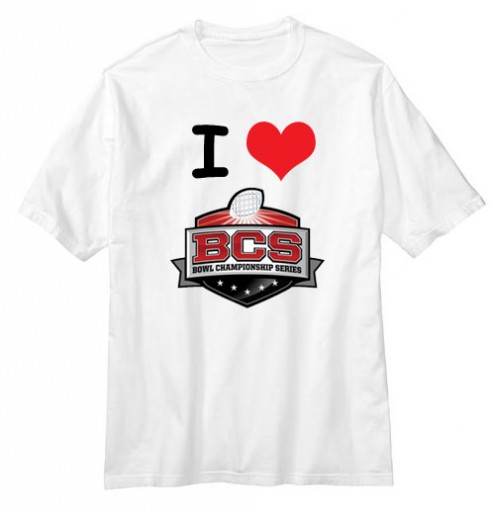 Here’s an oldie but goodie.

Hugh Gallagher won first prize in the humor category of the 1990 Scholastic Writing Awards for the following essay. He allegedly used it to get into NYU and graduated from the university in 1994. To call his work humorous is an understatement to say the least (via Educated Nation, thanks Robert). END_OF_DOCUMENT_TOKEN_TO_BE_REPLACED