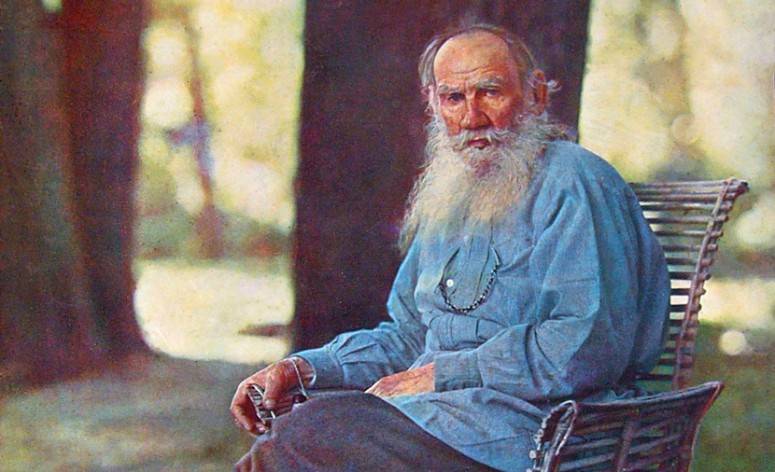 This issue of the Offline Newsletter is brought to you by Leo Tolstoy.

It once occurred to a certain king, that if he always knew the right time to begin everything; if he knew who were the right people to listen to, and whom to avoid; and, above all, if he always knew what was the most important thing to do, he would never fail in anything he might undertake.

And this thought having occurred to him, he had it proclaimed throughout his kingdom that he would give a great reward to any one who would teach him what was the right time for every action, and who were the most necessary people, and how he might know what was the most important thing to do.

All the answers being different, the King agreed with none of them, and gave the reward to none. But still wishing to find the right answers to his questions, he decided to consult a hermit, widely renowned for his wisdom.  END_OF_DOCUMENT_TOKEN_TO_BE_REPLACED 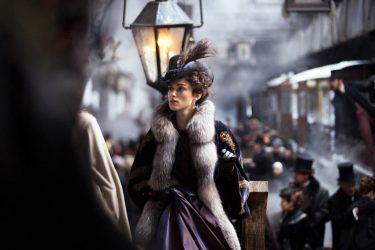 I did it again. I came oh-so-close to finishing a really long and critically-acclaimed literary classic before quitting it after three quarters completion.

I first did this 10 years ago with the unabridged version of The Count of Monte Cristo, a book by the masterful Alexander Dumas that features some of the most beautiful, if not poetic, prose I’ve ever had the pleasure of reading.

I did it again this spring with Leo Tolstoy’s Anna Karenina—an even more powerful book—which is widely regarded as the greatest novel ever written. So why did I abandon it after 640 pages out of 864 total?  END_OF_DOCUMENT_TOKEN_TO_BE_REPLACED