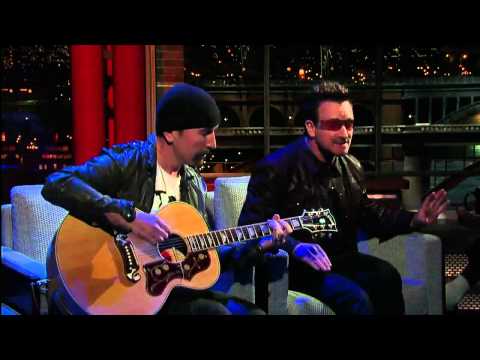 I get it. These guys are overplayed. The Old Navy of Rock ‘N Roll. Maybe even a bit pompous.

But if the above video doesn’t alter your opinion of said musicians, you’re a snob.

DISCLOSURE: U2 doesn’t make my top 10 or even top 20 band list. But I still believe they’re deserving of much of their success. This is my favorite song of theirs. And Achtung Baby is a ’90s masterpiece.

Similar to The Beatles, U2 is a quartet that’s both polarizing and overrated. You either love ’em or you hate ’em. As a member of the former group—although to a lesser extent now, as the ’80s and ’90s were kinder to the band than the last decade—these are the group’s best, most rocking, or otherwise most awesome compositions to date.