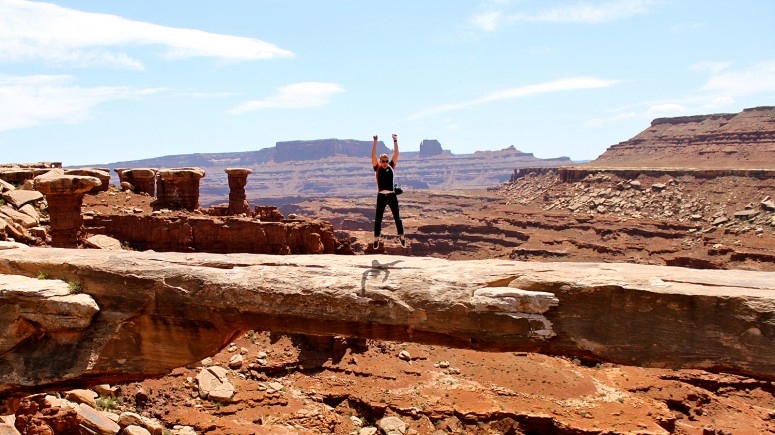 Per my work as an editor-in-chief-for-hire, content advisor, and embedded journalists, here’s the part where I start bragging:

But I’m not immune from failure. Several years ago, I was contacted by a CEO that needed help revamping his company’s online content and information architecture. We reached an agreement. He paid me money. I went to work. It quickly become apparent, however, that I wasn’t working in the way he expected, which created doubt. I, too, felt like we weren’t a good fit — well beyond the tried-and-true compromise approach, even. So I refunded my initial fee, bid him farewell, and moved on to more suitable projects.

I learned a valuable experience that month. It is this: Fully understand when, how, and what clients expect before cutting deals. Know the scope and express concerns before signing. But more than that, I learned to read the personality types I might be required to work with. If I’m not a good fit, I’ve gotten good at leaving money on the table and walking away from incompatible partnerships before they happen.

In other words, it taught me how to say “no” more frequently, including on jobs I’m unqualified for. Just this year I said “no, thank you” to a large and respectable software company from Silicon Valley. My bank account, bucket list, and ambitious travel plans could have certainly used the money. I could have delivered what they asked, and I would have gained a nice feather in my cap. But the work environment, personalities, and terms just weren’t right for me.

Better to hold out for people that like my style.

Are you one of them?