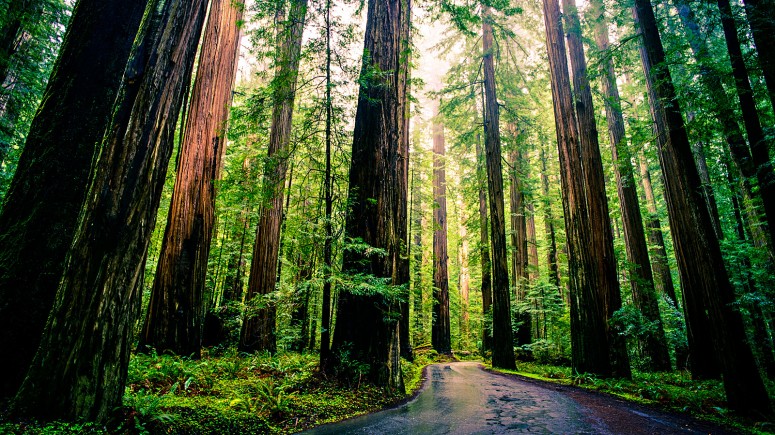 The following people are giants in my eyes. Without their supportive shoulders and encouraging spirit, I would be at a disadvantage:

There are a lot more personal influences. So many more. But those are the ones I especially wanted to acknowledge.