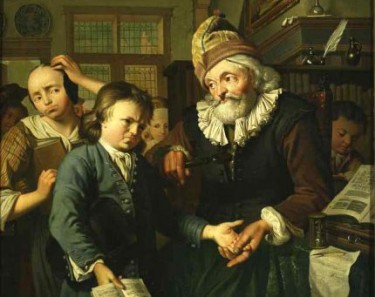 A few years ago, I said as much to my father who works in academia. Despite my insensitivity and lack of tact, I stand by my belief. Not because I’m incapable of admitting when I’m wrong. But because academic writing’s verbose language, impersonal tone, and dispassionate delivery ultimately fail to engage readers.

In other words, “Academics are really good at writing books that only academics will read, but they’re not very good at making anyone outside of academia care,” says Jared Bauer, co-creator of Thug Notes, in an interview with Huffington Post. “Teaching isn’t easy, so I’m not trying to shame teachers for not trying more radical approaches to literature education,” he adds. “But at the very least, I hope (our) show makes teachers realize that a student won’t volunteer their attention. The teacher must seize it.”

As I debated with my father that day, for writing to succeed, it must capture the reader’s attention. If it doesn’t, the writing won’t get shared, influence can’t happen, and the opportunity to learn is squandered, even among scholars. There’s no point to that kind of writing other than to serve as a reminder of how not to write.  END_OF_DOCUMENT_TOKEN_TO_BE_REPLACED