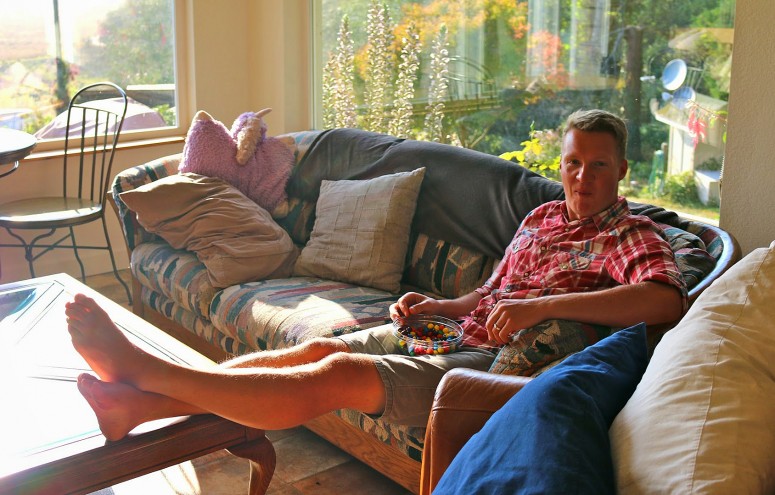 Bad habits. We all have them. Here are some of mine. But not for long. I’m not doing any of the following any longer. I’m done. For good. Watch me.